Team one can change the difficulty of the monsters that they want to face, the difficulties are exactly the same as Junkenstein's Revenge PVE. 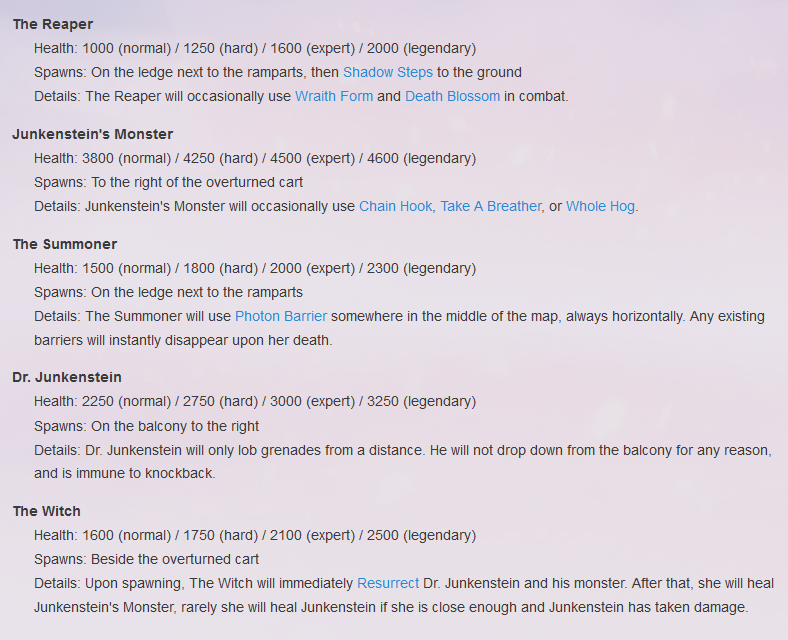 The Game Master can spawn as many zenyattas, rip-tyres and zaryas as they wish, they are on a 0 second cooldown, boss spawns have cooldowns too.

I'm interested in any feedback for this game mode, and any recommendations on how to improve it!