ENGLISH LANGUAGE VERSION OF THE GAMEMODE
FOR POLISH VERSION: https://workshop.codes/MXYYJ 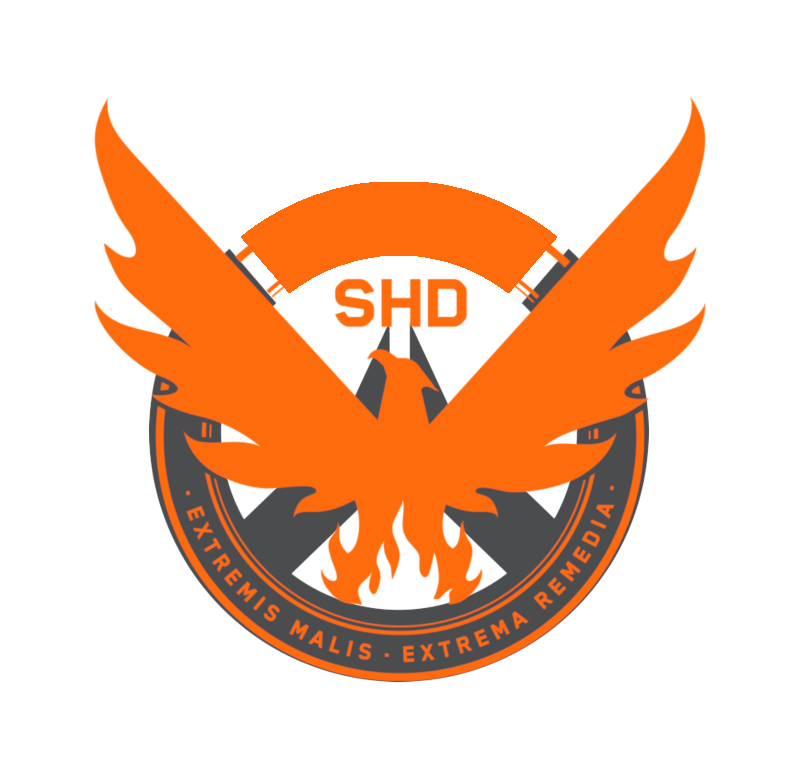 The first Team Based FFA Deathmatch.

There are 4 teams who fight to win in the Deathmatch arena, one (or two) of them will be victorious.

Will you win with your Teammates, or betray them and win on your own as Rogue?

(Stem Bleeding Update) - Fixed some problems with the Icons.

Added new status: Manhunt.
After killing more than 5 players, Rogue player turns Manhunt and each player will be notified about it. Killing Manhunt player will earn 5 points for the team.

Added new feature: Stem Bleeding
Incapacitated players are now able to pick themself up by holding down interaction key for 6 seconds, under condition if they are not attacked, but can't move when stemming.

Incapacitated team player will now be marked for their teammates with a red plus and their bleed out timer shown.

Added new variable to fix the problems with Rogue Scoring.