I have finally made a horror game based around Roadhog and is inspired by Resident Evil! Originally I thought it to be a one player game but you can decide that :))

Currently the game is two players and players die forever (read more below), and has three enemies that you can defeat if you're quick enough.

The Hog is the main enemy in the game which cannot be defeated, and yes he cannot be booted off the side of a cliff. He can also be lured by shooting.

Firstly, Hog will enter a dormant stage, this stage happens whenever Hog gets downed and at the start of the game, the dormant stage lasts for around 30 seconds and will revive all your teammates. 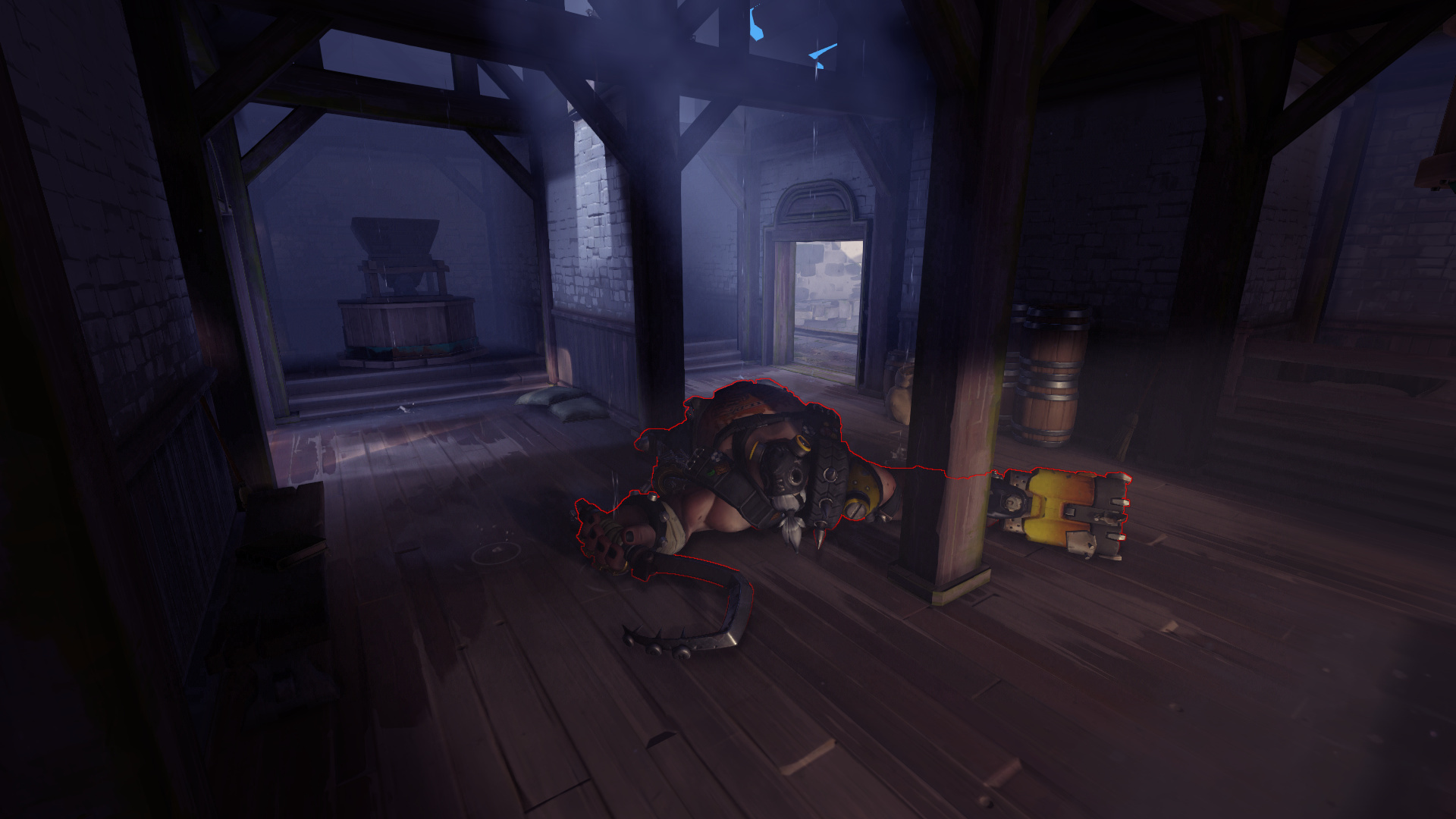 Hog is really strong but has a weakness, if you shoot him too much he will go through multiple stages before he gets downed again. Remember that if you shoot him he will be angered, and if you shoot anywhere he will come to your last known position.

For the first and second stage he gets stunned, for the third time he gets downed again. 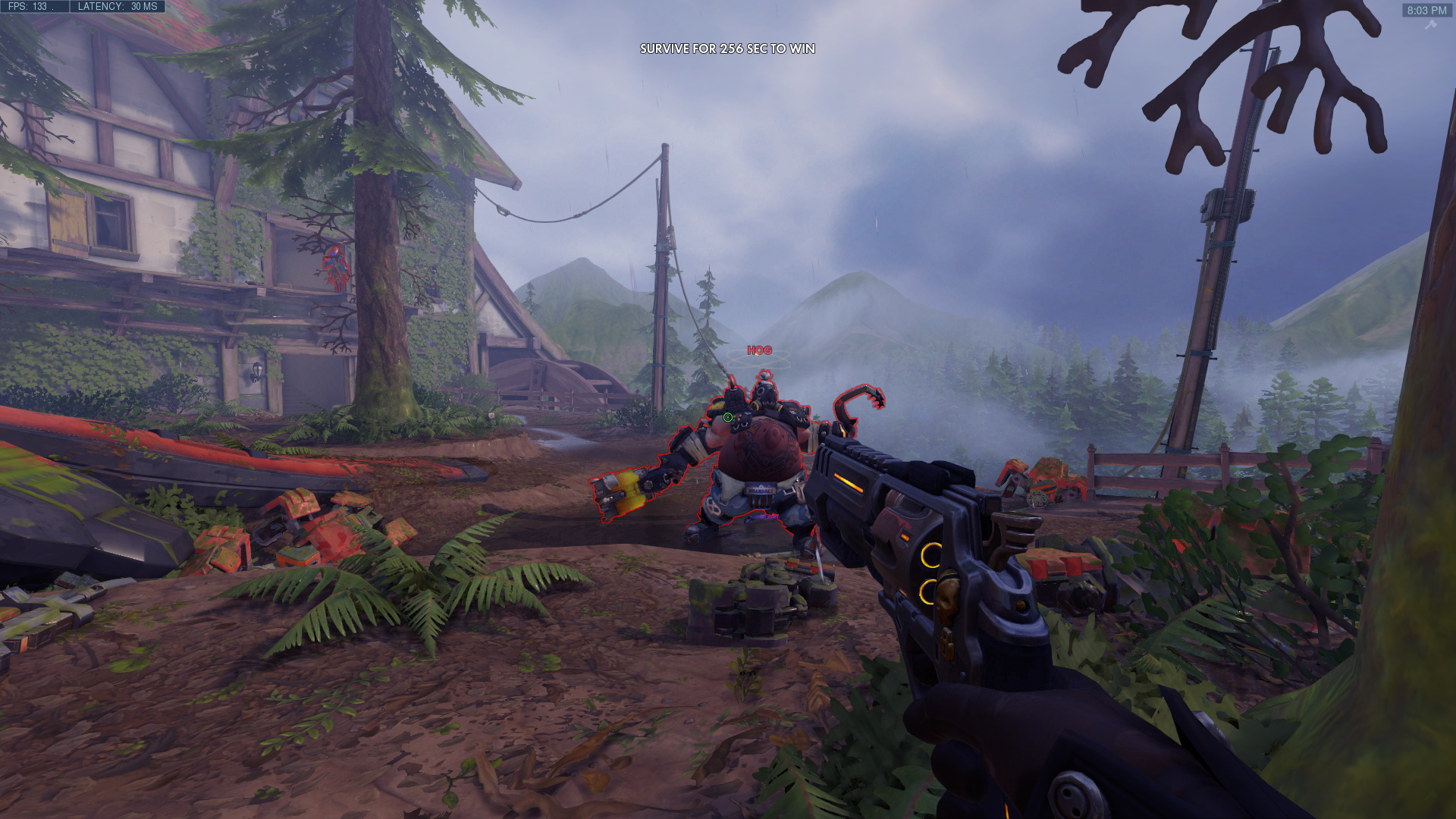 Hog's Accomplice is the Scout, she usually roams around invisible and is very cheeky. When she finds you she will stop being invisible and wave at you, then she will teleport to you and use her Sombra ultimate. Her ultimate also slows you down as well as alerting Hog to your presence in that general area. (she also dies in the process lmao) 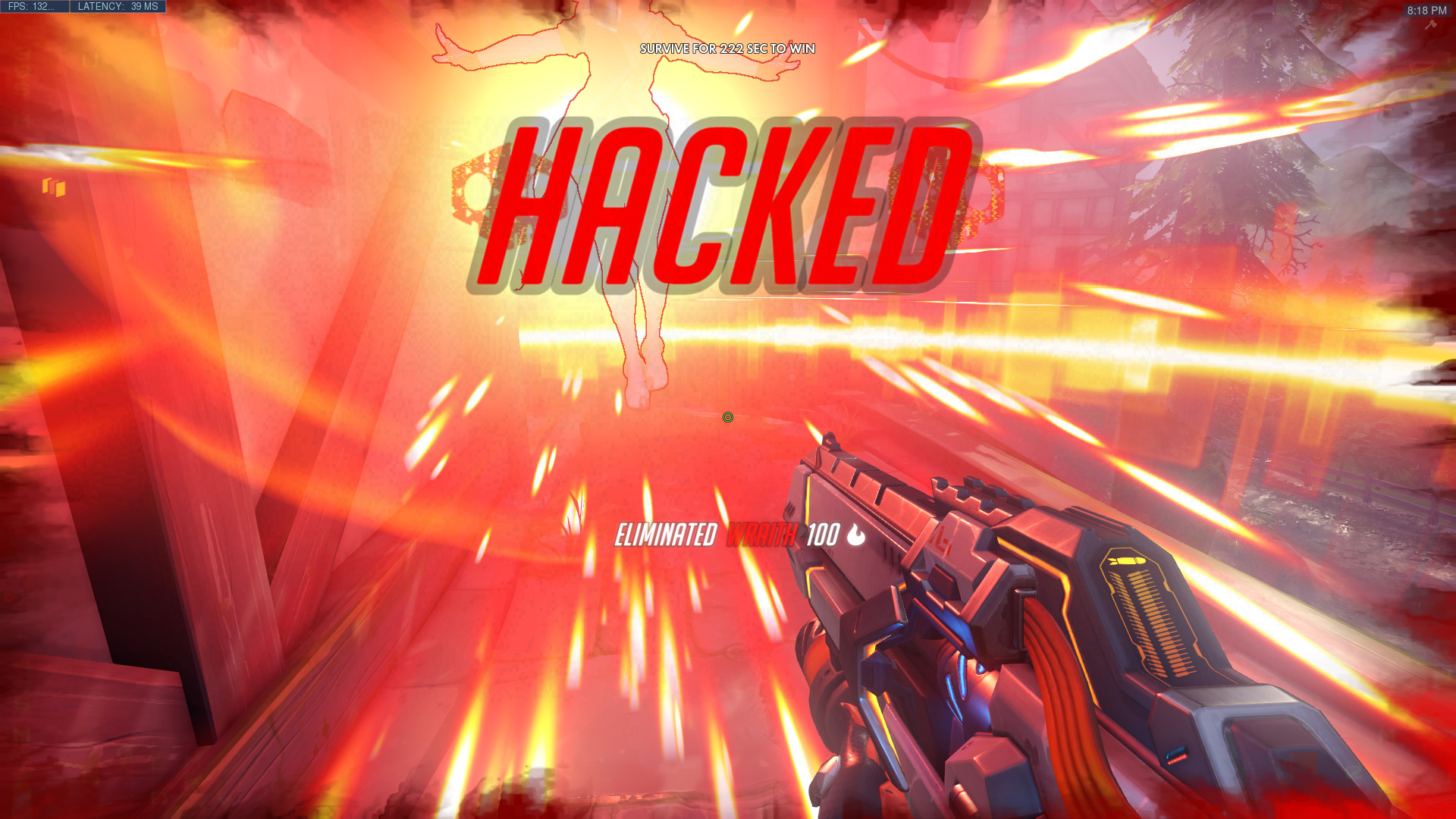 When The Hog melees you, you will get pushed back and knocked down for a few seconds. If you somehow encounter The Hog again whilst knocked down you will get instantly killed by a "jumpscare" (I used speech marks cuz it's still not good looking or even scary lmao xD)

The Hog can only use one of Roadhog's abilties which is the hook chain, this means that if you get hooked by The Hog there is a chance you will go flying across the map :)) also The Hog can use the ability called slam, this is when The Hog jumps in the air and slams onto the ground throwing anyone into air and damaging them in the process. 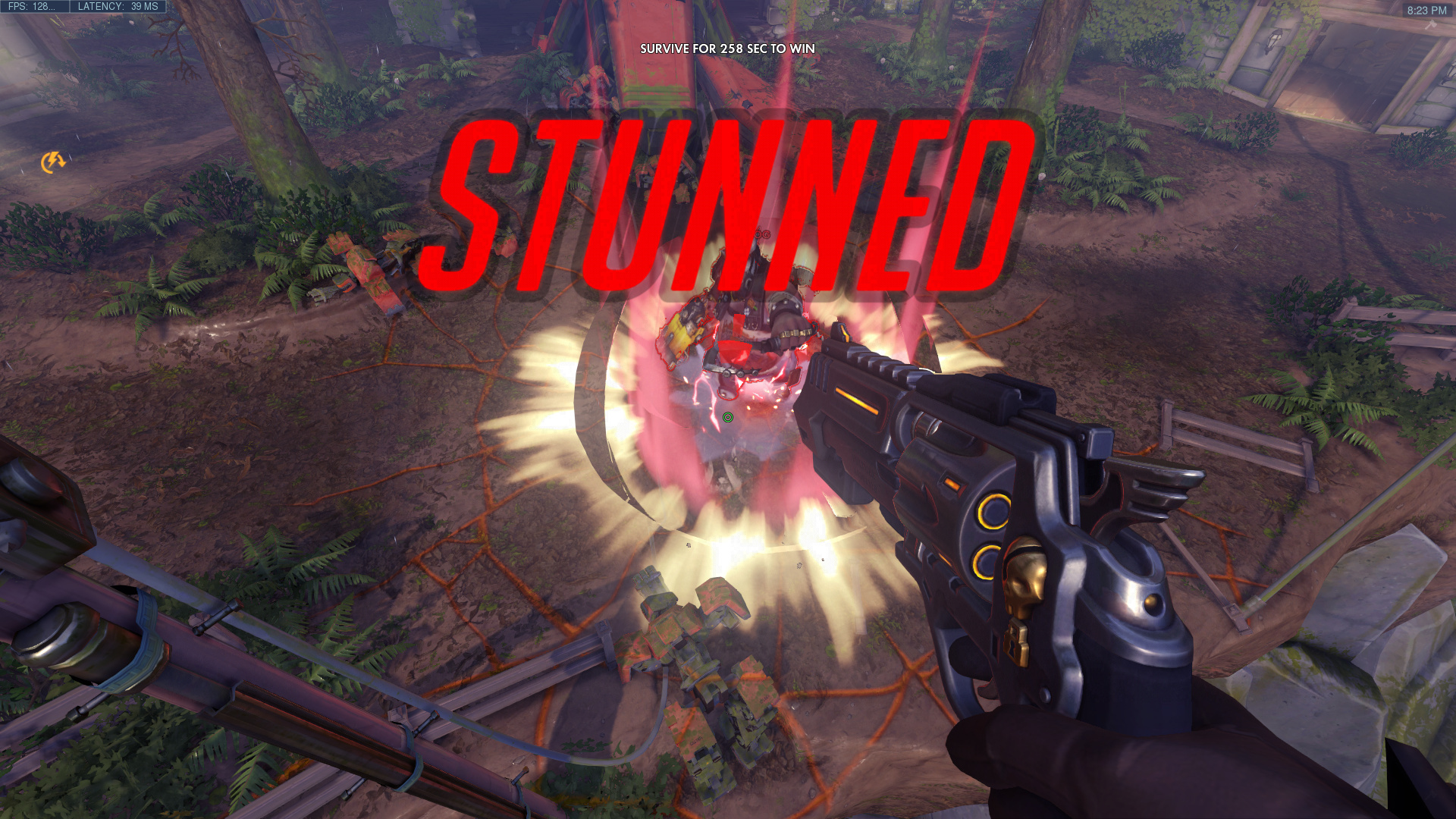 The Wraith is a being that is also working with The Hog. The Wraith may seem innocent from the others, but she really isn't. If you step too close to The Wraith, she will rush after you in Moira's Fade and damage you in an instant, whilst also knocking you down so be sure to kill them before they kill you because they do lots of damage. 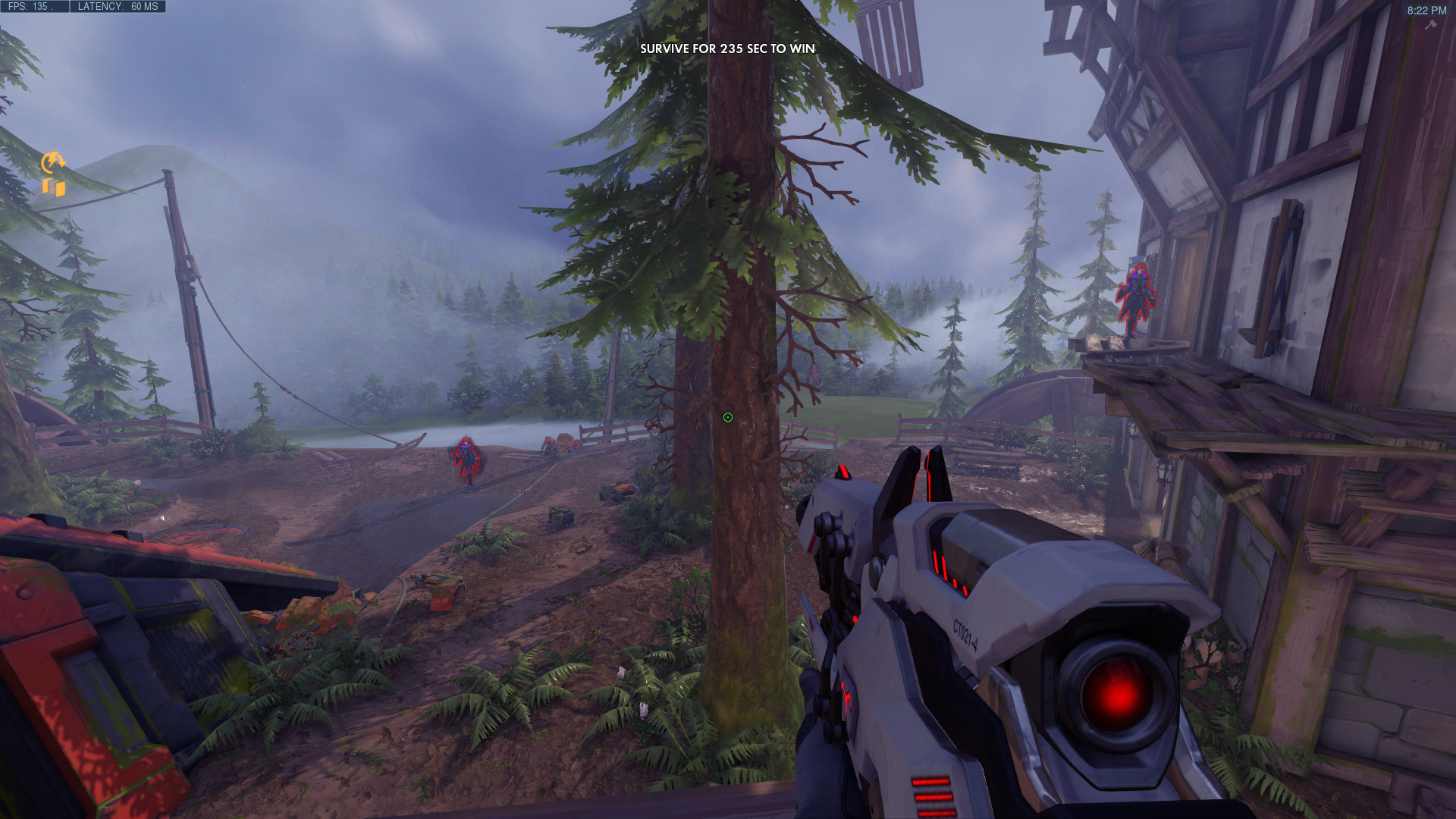 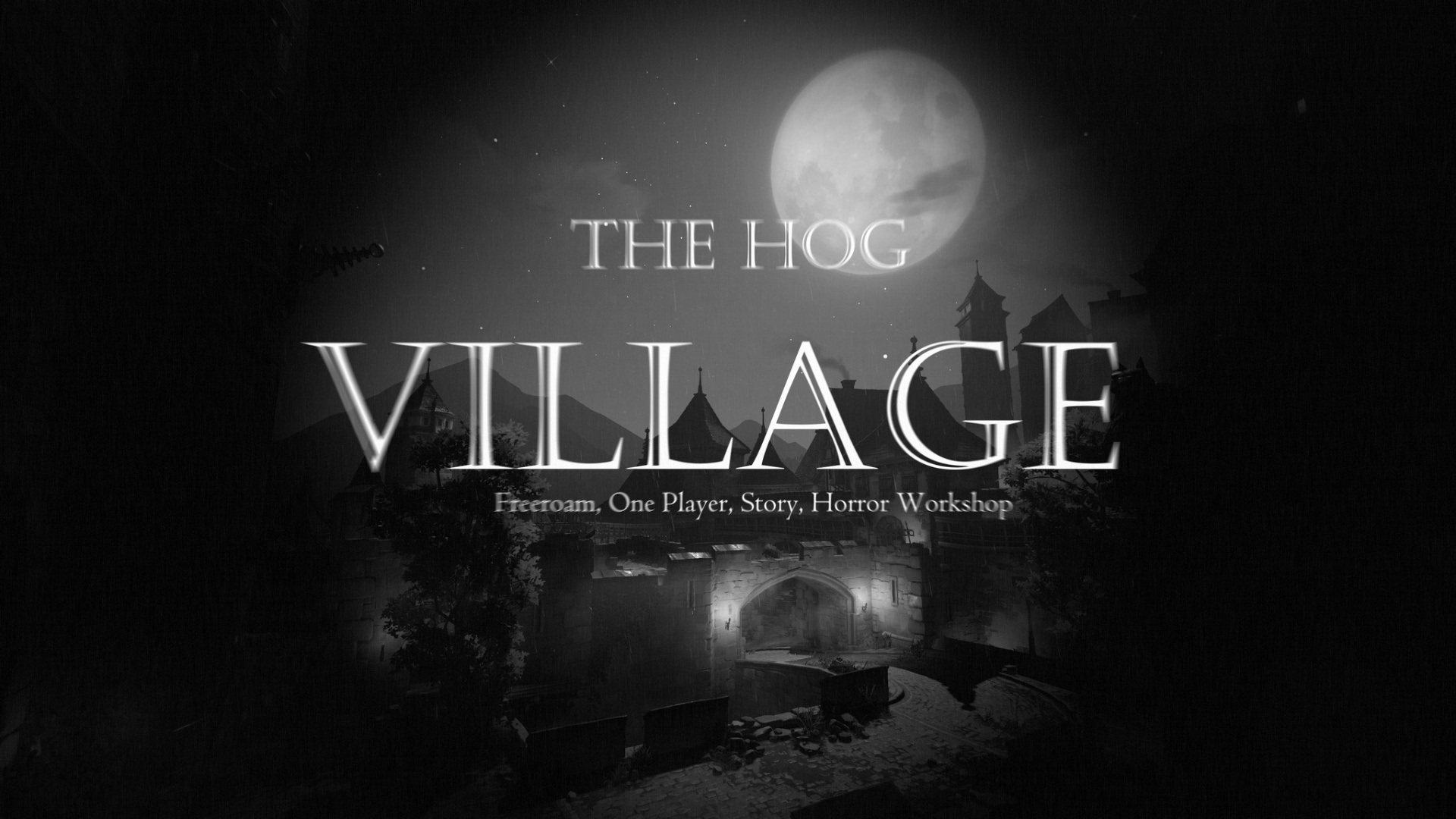