Workshops Extensions Demo is a tool to see all new visual and sound effects we are able to use through Extensions feature.

My goal was to create a previewer that would be compact, very easy to use and as readable as possible, but in the meantime it would show all the necessary information.

How to use it: 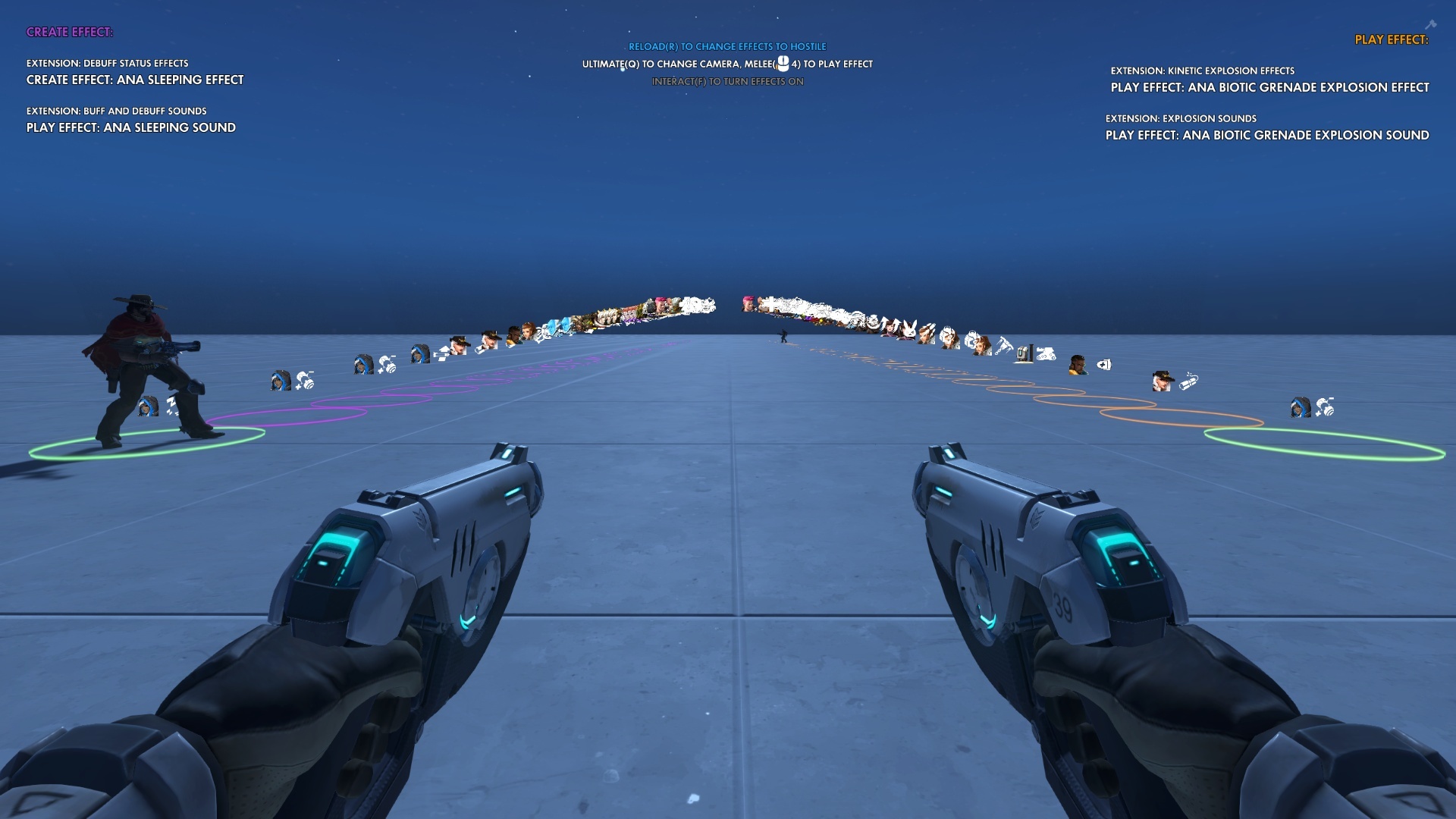