It's Time for a Revert | Mass Rez Mercy

Inspired by Mercy's original Ultimate Resurrect, this build reworks Mercy in a way that brings back Mass Res in all of it’s former glory, as well as includes improvements to make her balanced, fair, and fun. The goal of these builds is to make a version of Mercy that looks and feels as smooth and authentic as the original, give players who may have never played with Mass Rez back then a chance to experience a version of it, and for Mercy veterans to relive the glory days of an impactful multi-rez ability, re-imagined in modern form.

This build is a labor of love, a passion project of mine, is updated constantly, and is one of the most state-of-the-art / advanced mods of Mercy ever created in the workshop.

Psst! Play on Console? Use the CNSL VERSION instead!

As time progresses, I will update and tweak it as I go. Nonetheless, this is the start of a new Era, and I’m more than excited to be a part of it with you.

I hope you all have fun playing this mod as much as I had making it. Enjoy!

This Mod has also been Featured in Kotaku & Overbuff, among many other places!

For News & Updates about this build, where to ask questions and more: 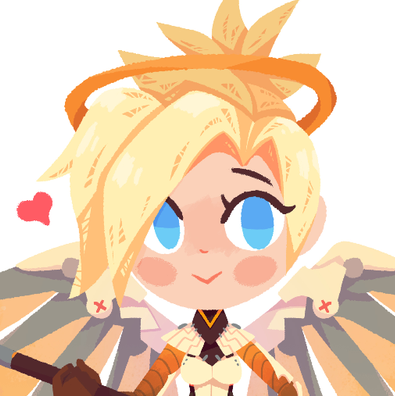