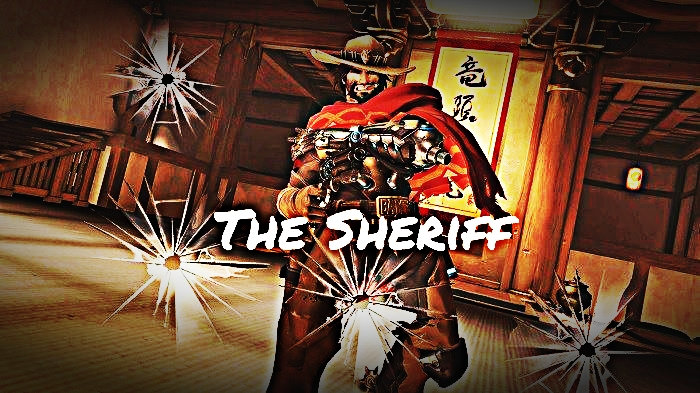 Everybody is an Innocent at first. A Sheriff (Blue) is selected randomly, then you have to decide if you wanna stat an Innocent (Green) or become a Criminal (Red).

You turn into a Criminal when you hit an Innocent or the Sheriff.

You are Innocent by default.

Sheriff (Blue)
Selected randomly among the players at the beginning.