This is a classic game - minesweeper. In it you have to open the whole field without hitting any mines. Opening the cells you will see numbers - the number of mines around the cell. You can put a flag on a closed cell so you don't accidentally open it 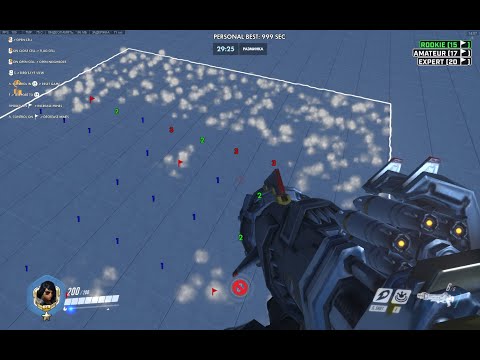 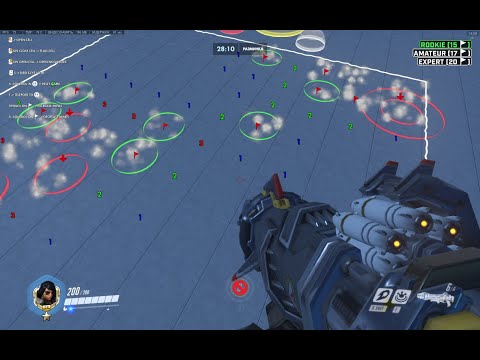 Then Cast rule for projectile usage

On game not started:

On Game in progress:

In this project, I encountered that the text and icons start to float when the play)er moves. To solve this problem, I tried to recalculate the coordinates of the text and icons according to the player's position through some proportions. As a result, I got the following formula: Flash Or Blast by FergusB