This means the code may have expired and might no longer function.

Upgrade yourself to become stronger.
Earn money from bounty hunt or complete side quests.
Your ultimate goal is to defeat reaper.

Made by Grace Special thanks to: Holyblast 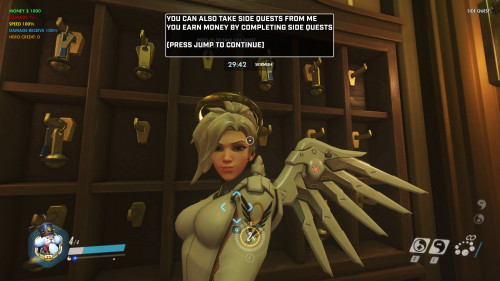 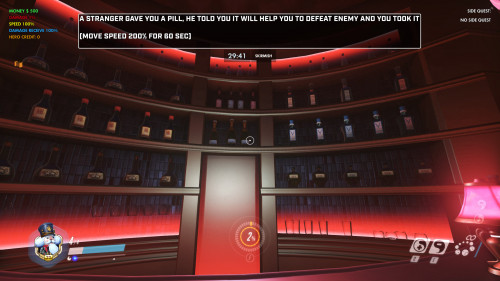 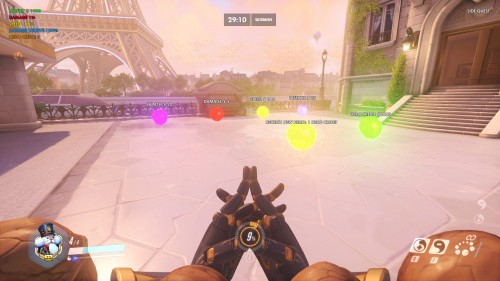 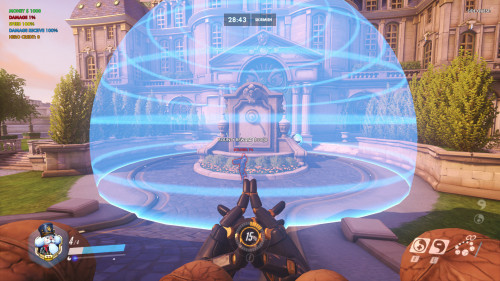 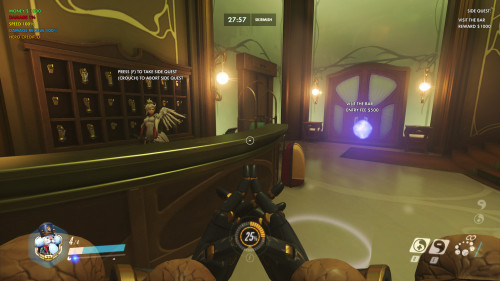 *After many hours of testing, the current version is the most stable version which I have not seen any server crash so far. *

That way you won't get the same hero on getting random hero.

Also I think it's better to use "Player earned eliminations" instead of "Player dealt final blow" because it's annoying to lose 10k of credits after trying to fight Reaper for hours.

Or maybe, since you seems to edit the damage received of bot player, you should make the bounty becomes "worth", so that everyone will get their own share of the bounty pool.

⚠
This code is over 6 months old. This might mean the code has expired and will no longer function.
A4TZA
Join the Elo Hell Workshops Discord