Duel Zones is a mode where you can quickly matchmake random hero 1v1s with other players in the lobby. The game will place you in the lobby with your opponents and will pick an opponent for you to face via your score and how long the other players have been waiting.

You are then teleported to one of 6 arenas, allowing support for up to 12 players at one time. Beat your opponent in a best of 3 to gain a point, allowing you to be more likely matched with other players. 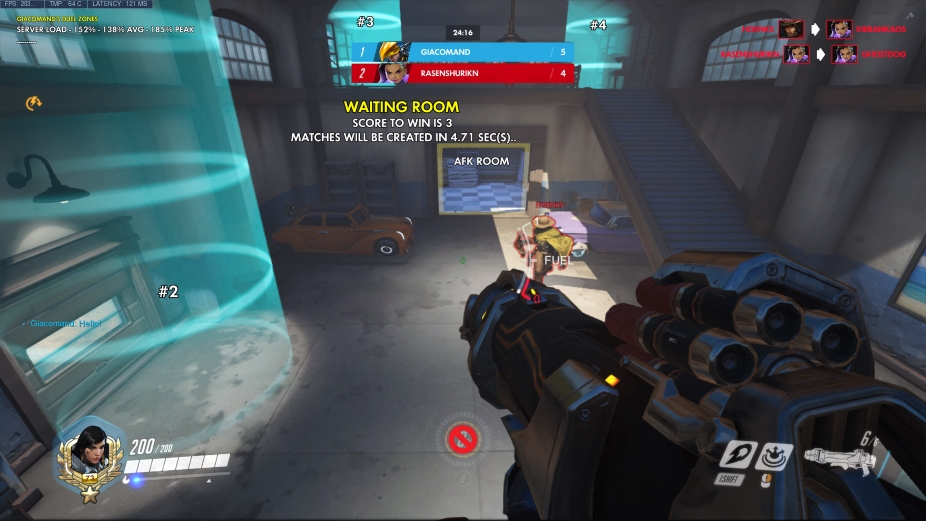 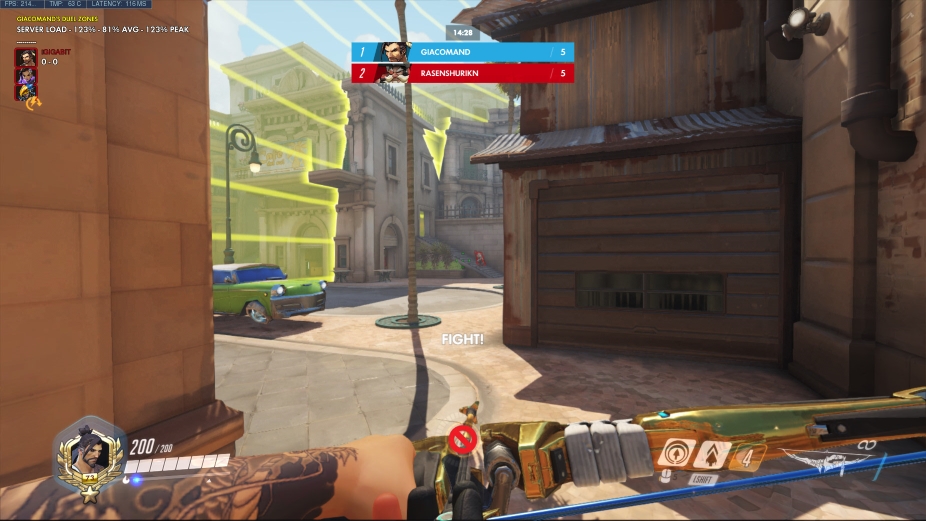 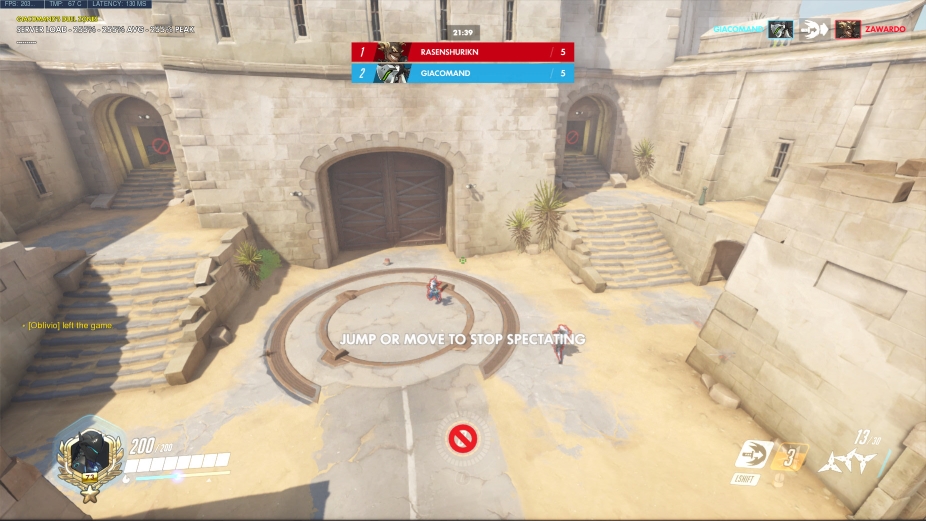 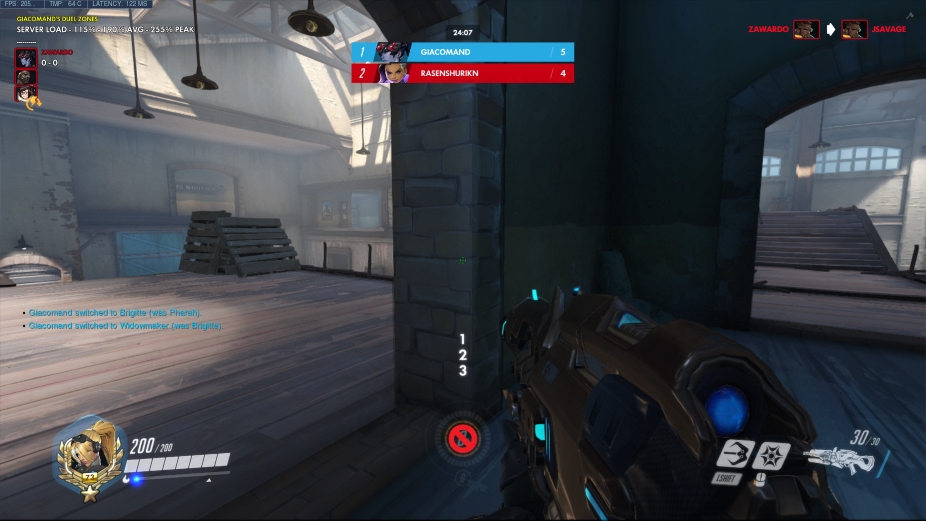