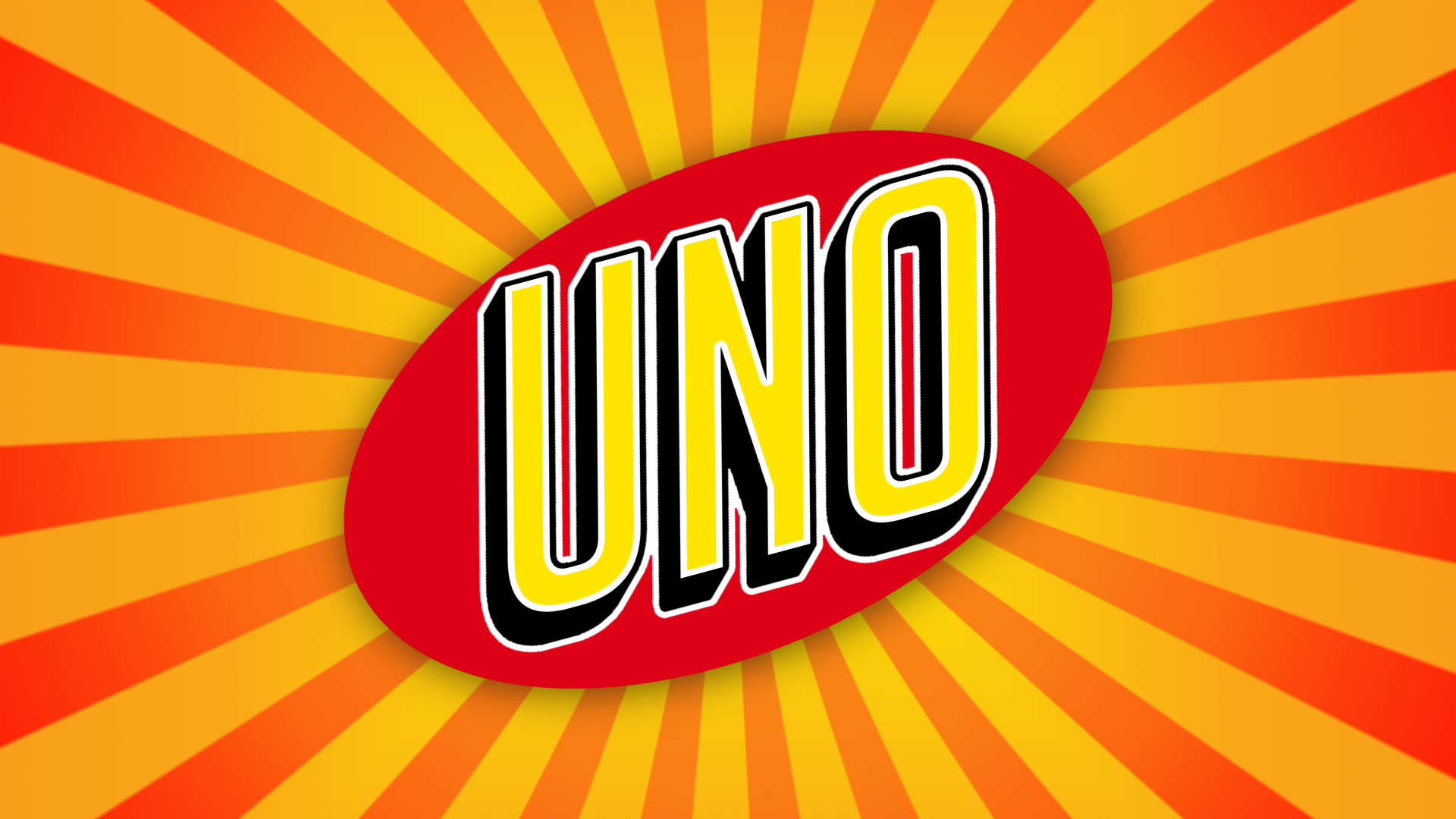 A recreation of Uno in the overwatch workshop. Can be played with any amount of players, in over 100 different locations. The mode also supports various optional cards and settings.

Each player's hand of cards is displayed on the left side of their screen. An indicator is shown above the card which is currently selected, along with some additional information depending on the card. The current player is highlighted with a white (or orange, when a +2/+4 was played) beam. When a +4/+2 card has been played, the number in brackets shows the amount of cards to be taken by the next player. +4 and +2 cards can be stacked to make the next player draw more cards.

The game draws cards from a predetermined deck (see 'settings' for more information about customizing the deck). If the deck is depleted, or if the HUD text limit has been reached, no more cards are dealt to players until the amount of cards in the deck increases again.

Players can not join mid-match, new players must wait until the next round to play.

This gamemode has several settings and optional cards that can be added to the deck.
To change the settings:

The available settings are as follows: