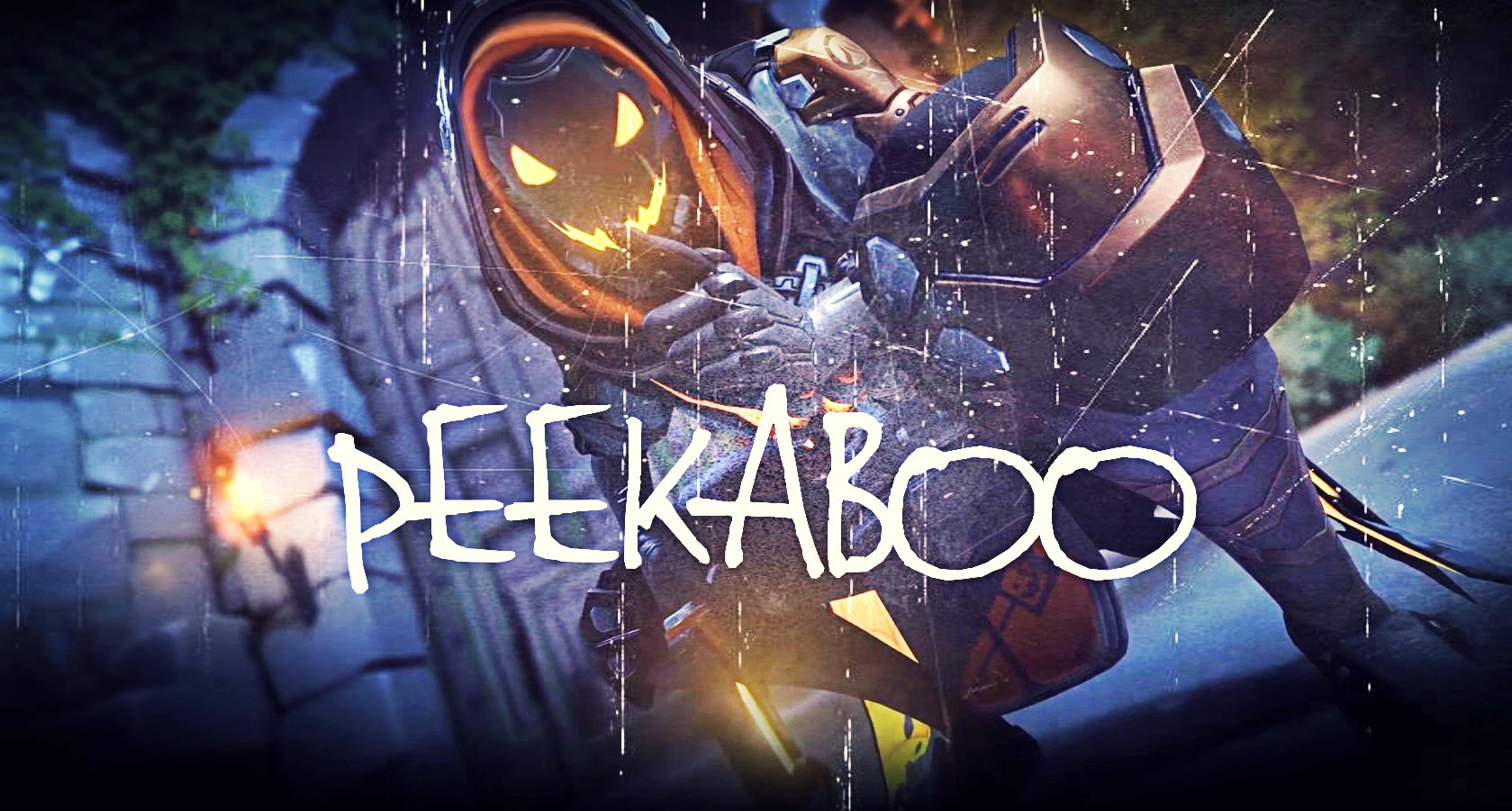 During 10 seconds, everyone is invisible and can't kill each other. However, it's possible to hear your opponents and also to see their footsteps.

The objective to capture appears quite fast to avoid stupid camping around the map, and make the mode faster in general.

Special abilities of the Heroes :

MCCREE
Weapon : Pistol /
Passive : NONE /
Defense : Can roll during the screamer phase to dodge one hit /
Special : One ultimate for each kill done with the flash bang

ANA
Weapon : Sniper /
Passive : NONE /
Defense : NONE /
Special #1 : One ultimate for each kill with sleep dart /
Special #2 : The Nanoboost allows a teammate to move during the screamer phase

MERCY
Weapon : Blaster /
Passive : Can hover during the screamer phase but it makes noice /
Defense : NONE /
Special : Can revive people

ZENYATTA
Weapon : Balls /
Passive : Makes no sound but says "hello" when he appears and "thank you" when he turns invisible again /
Defense : NONE /
Special : One ultimate after 2 kills

BRIGITTE
Weapon : Mace /
Passive : NONE /
Defense : Shield to cancel one hit /
Special #1 : One ultimate for each kill /
Special #2 : If Brigitte is killed while using her ultimate, the killer will be killed too