This game is a serious game mode, and it's designed to give you a Competitive Overwatch experience, while emulating the conditions of ranked play in our most popular MOBA games. You assemble your team heroes with a draft pick where teams take turn in picking heroes, and no mirror picks are allowed. The hero you pick, you will be locked onto. Then, you start the game with no abilities, only primary fire and secondary fire. Level up to obtain abilities and buffs! 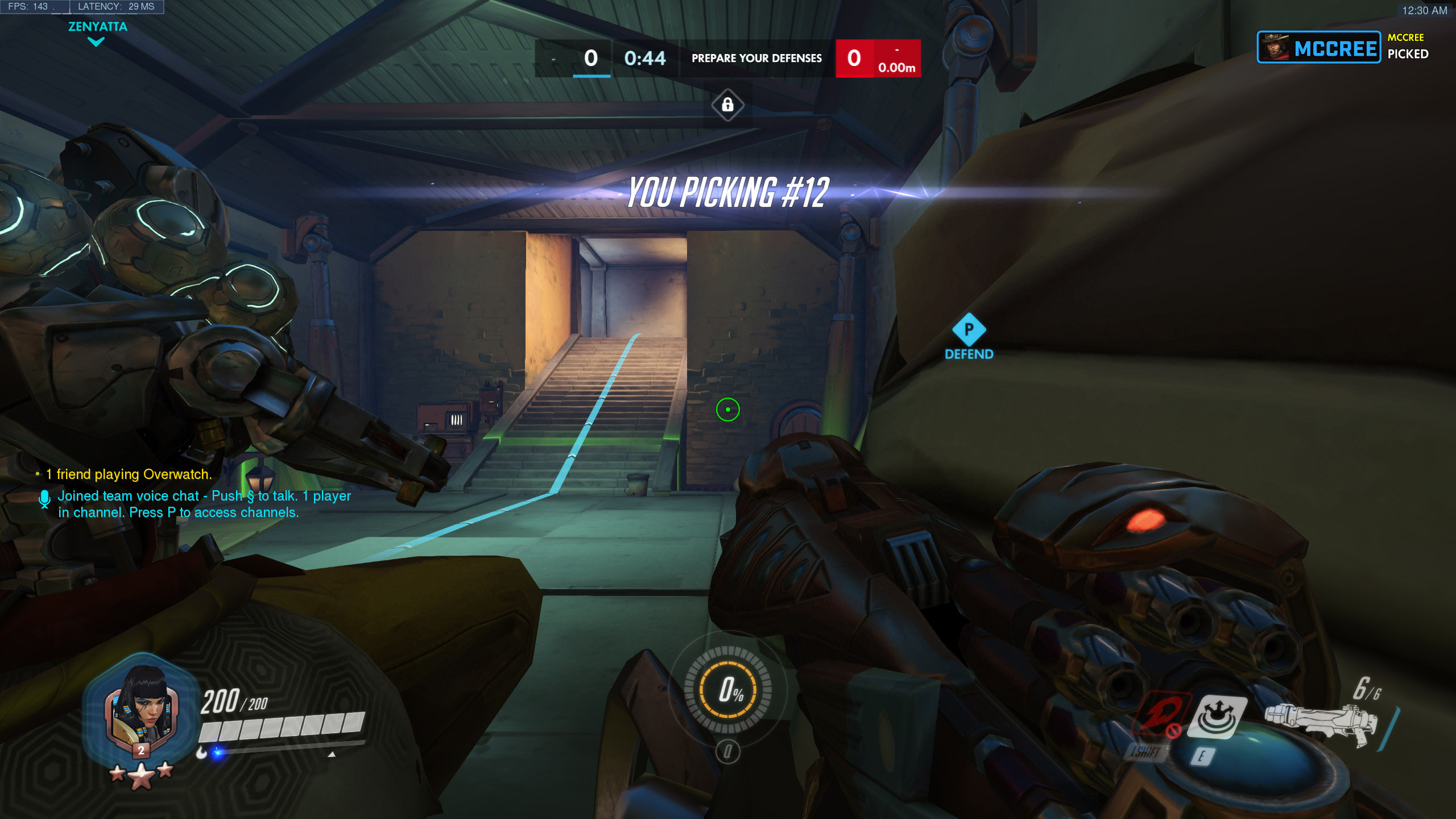 All instructions will be shown to you in in-game messages. In case you miss it, and want to understand more, here's a detailed explanation: The game will start when all 12 slots are filled, but can be started earlier by the moderator. When you enter the game, you can pick your hero of choice (or whatever hero) to spawn, and when you spawn, you will see in the middle of the screen when it's your turn to pick. When your turn comes, you will have 16 seconds to finalize your hero pick by pressing the Crouch button. No hero that has been previously selected will be allowed.

When all heroes are picked, the game starts. When your ult-meter reaches 100%, you will level up, and you can pick a power-up. When you have all power ups (when you reach level 6), you will get your ultimate. Your power-up choices are:

For Control maps, your power-ups (but not your current ult charge) will carry over between rounds. For any other game mode, the power-ups will reset when you switch sides, for fairness. 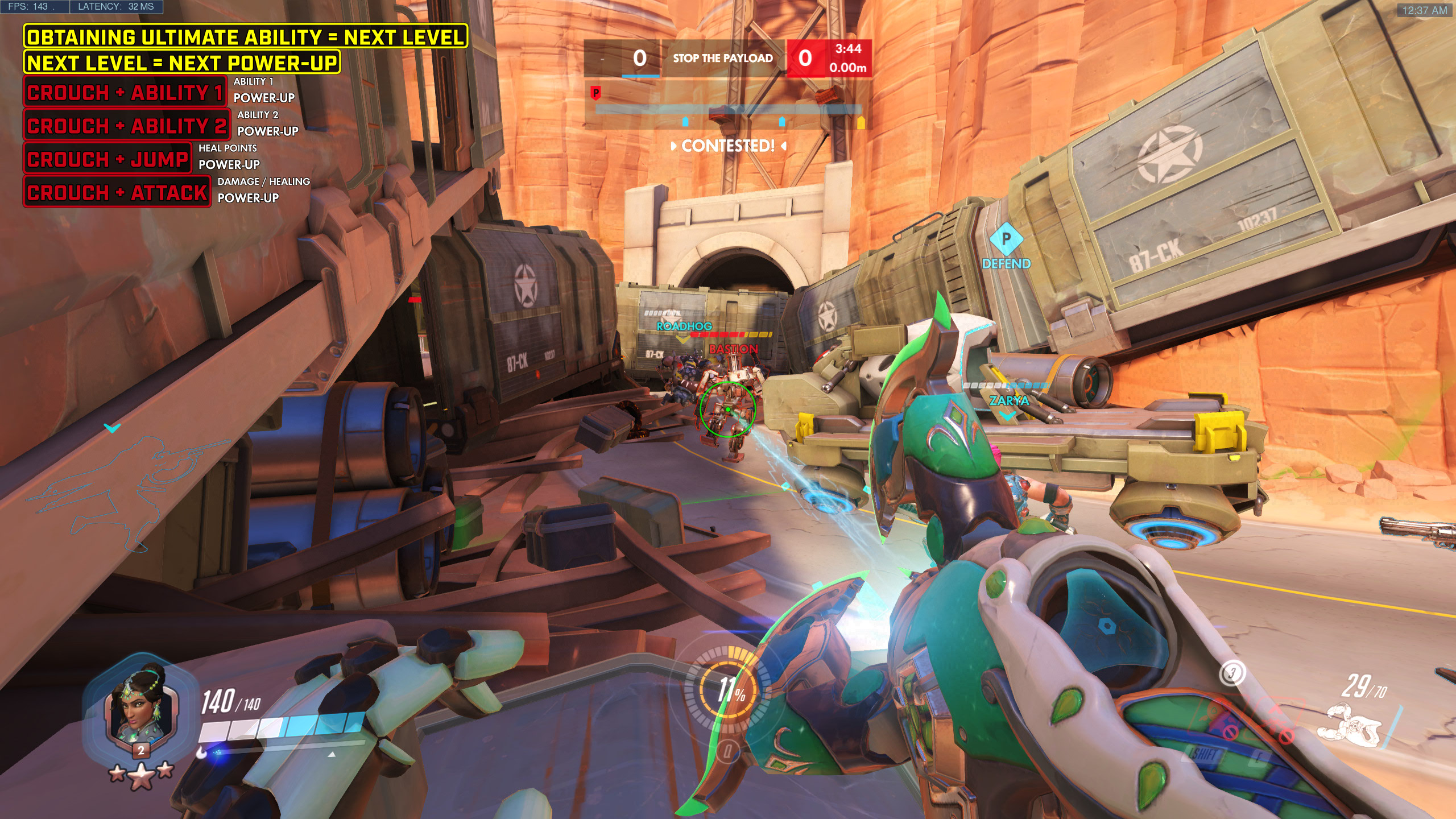 Here's a list of intended improvements, and the status of them, in order of priority:

I'd like the following features added to the workshop to further be able to expand on this game mode: