Headhunter is a FFA gametype where you must collect the skulls of your enemies and return them to a deposit zone.
It is a reproduction of the gametype from Halo: Reach with the same name. 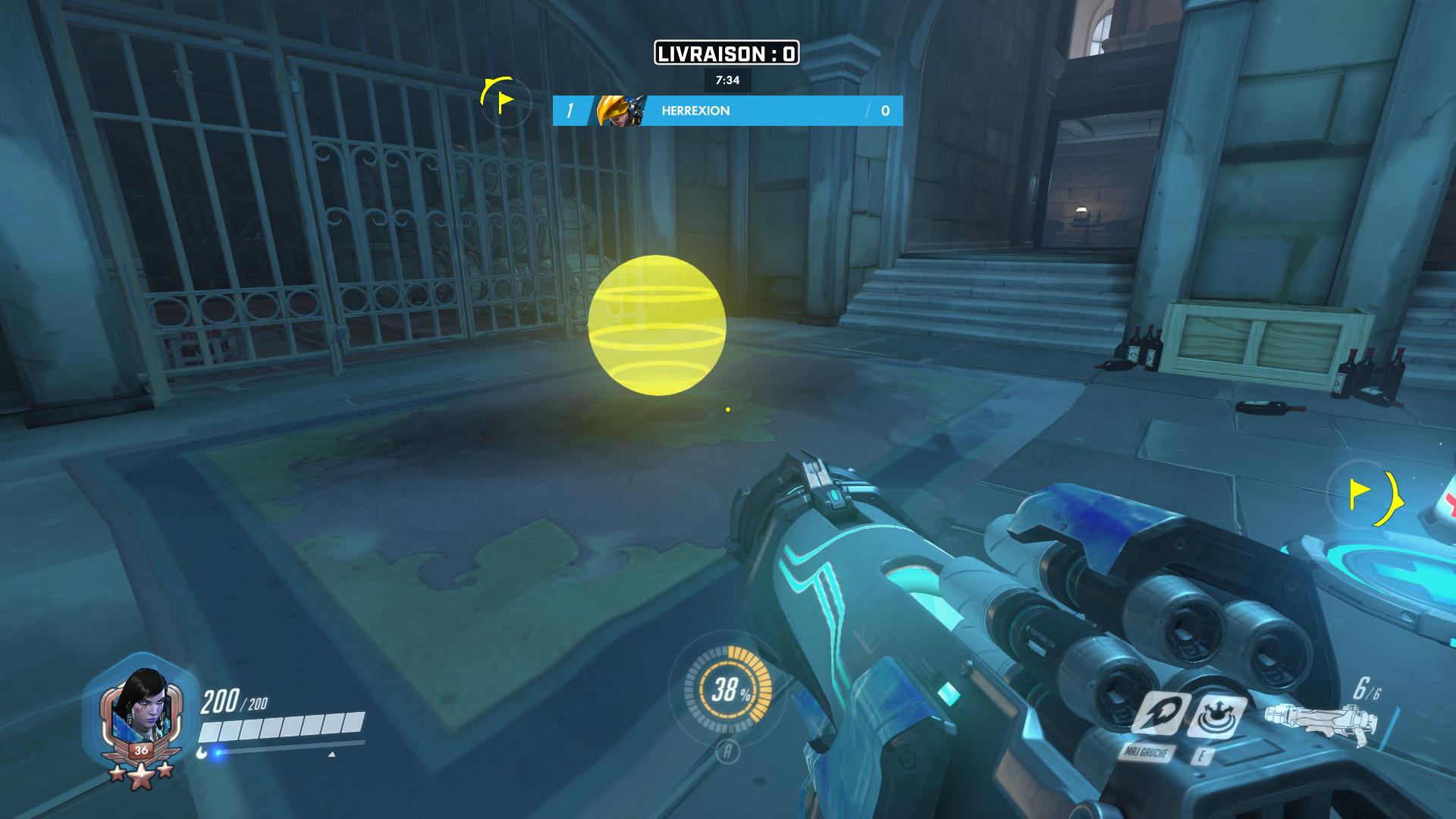 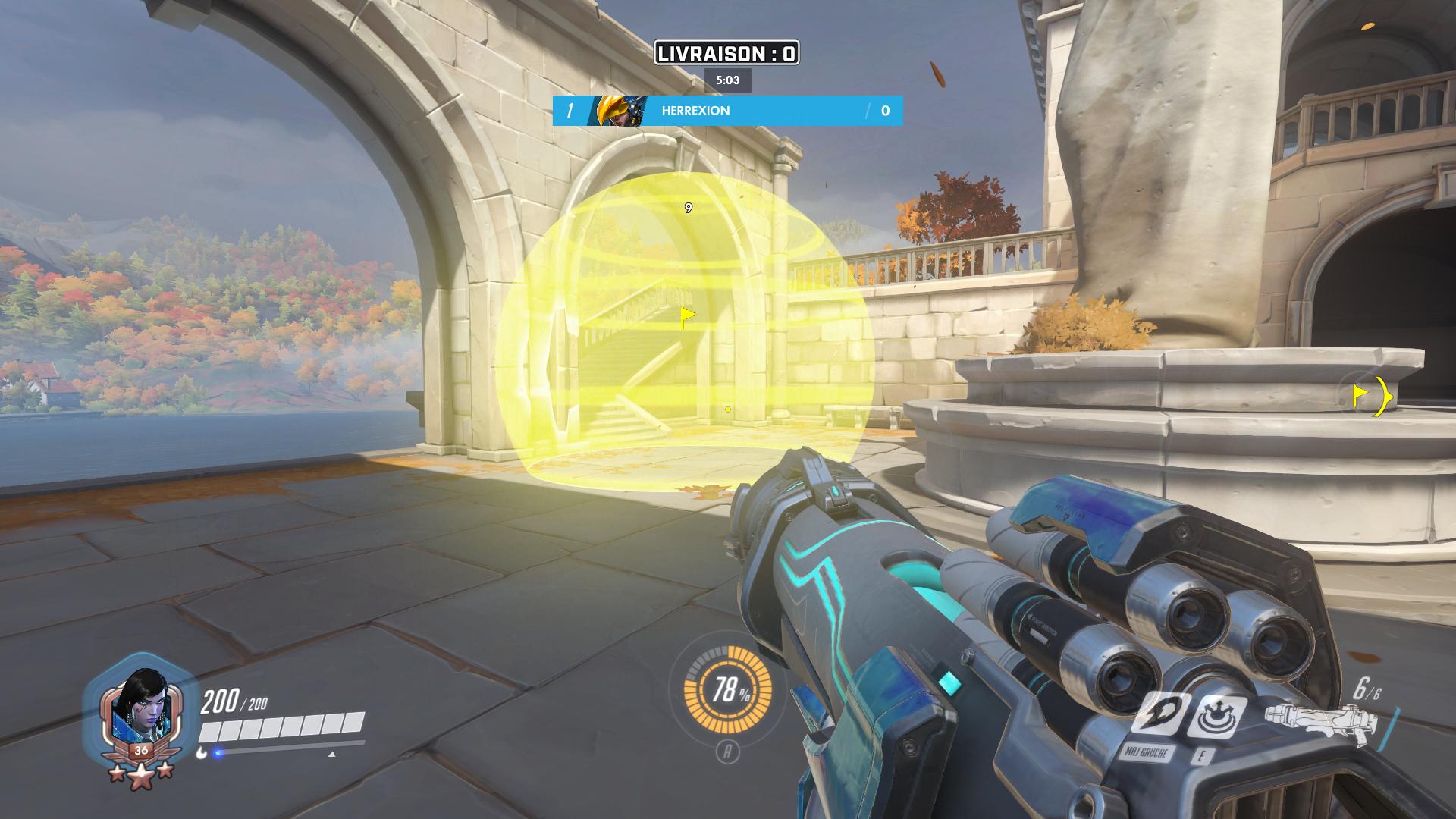