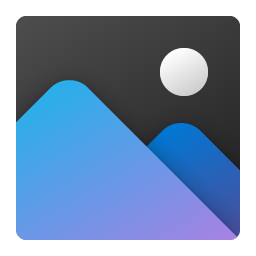 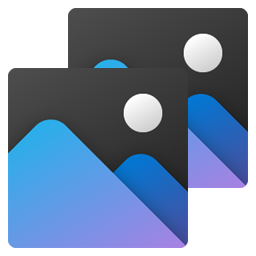 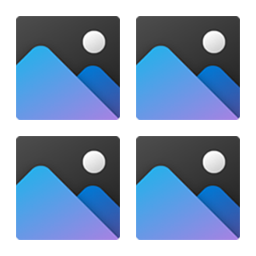 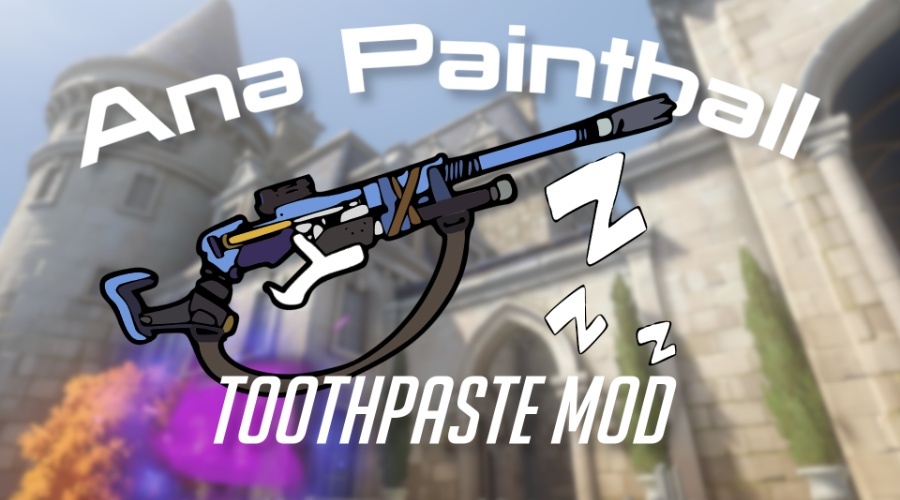 Popup
Gallery
Genji
Genji flings precise and deadly Shuriken at his targets, and uses his technologically-advanced katana to deflect projectiles or deliver a Swift Strike that cuts down enemies.
General