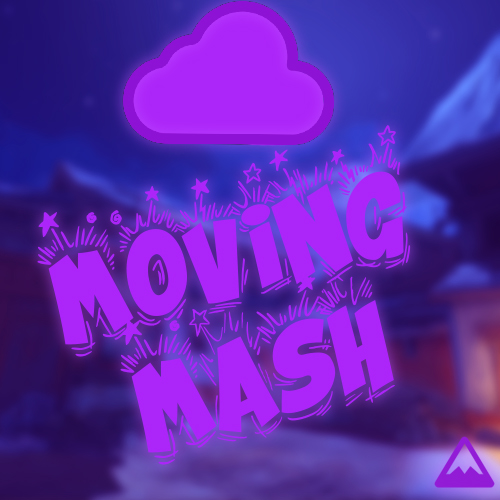 This gamemode was made during an EloHell Community Workshop Jam!

To play this gamemode, just load the code and have atleast one other player(don't worry- the game will automatically detect if there are enough players).

The game begins with players starting as random heros with increased HP and other stats to reflect a brawl-like arena. The moving purple area that the players spawn inside is called the Arena, moving outside of the arena will damage the player over time. Each time a player dies, they respawn as a different hero. In order to win, just like original deathmatch, a player must achieve a certain amount of kills.