Version 1.13.1 has been uploaded to the save code C1KTM, the standard share-code for Chalice Quest. This update brings several new additions and changes to the gameplay of Chalice Quest! 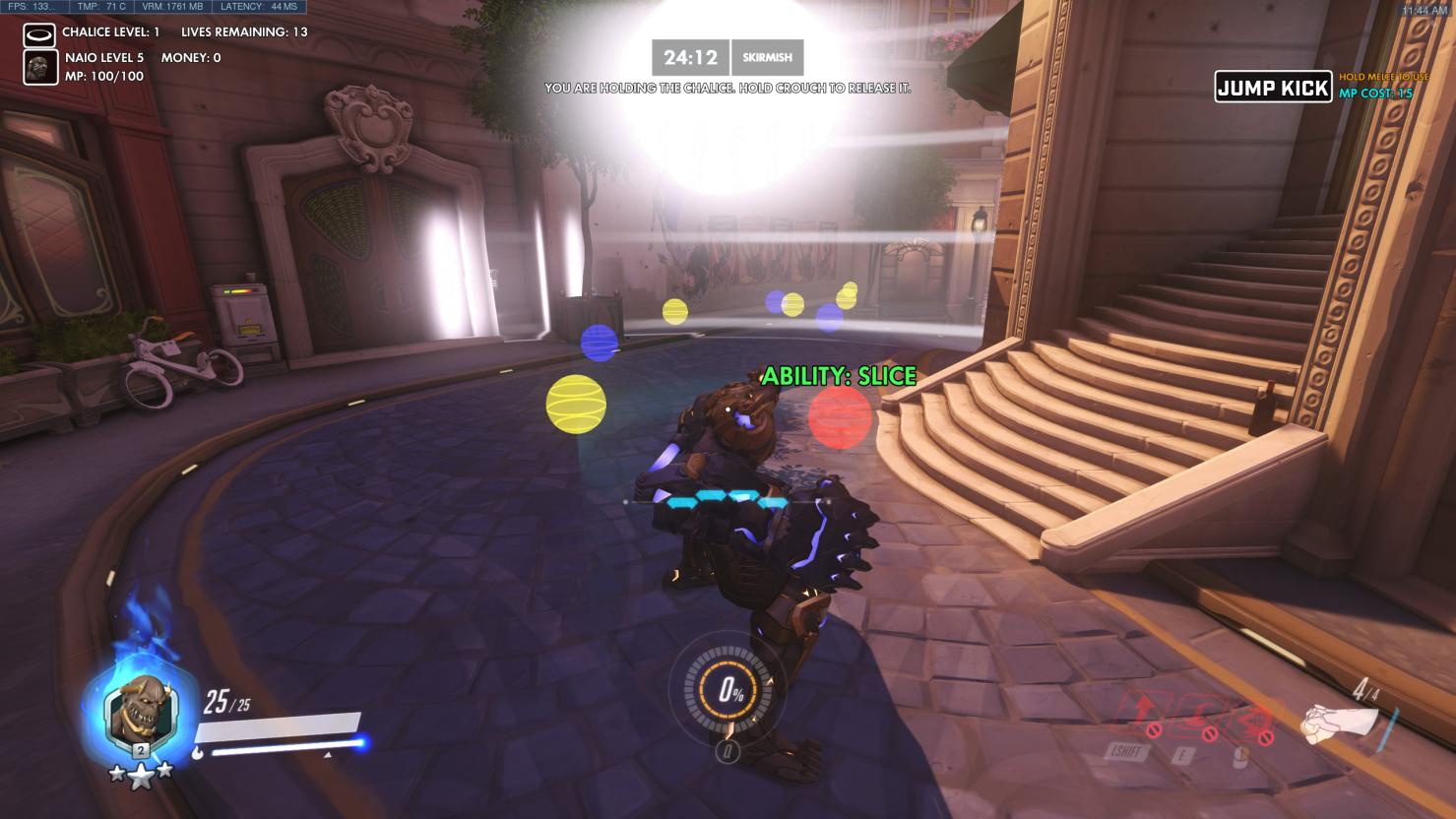 Welcome to Chalice RPG, a game mode centered on fighting hordes of PvE enemies and collecting loot drops. Each hero is part of one of four different classes, affecting how your stats grow as you level up. Changing classes is as simple as changing to a hero in that class.

At your disposal are special Abilities, used by holding your Melee keybind. These abilities range from simple, single-target Fire spells to devastating Ranged attacks. However, every ability can be enhanced by collecting Augments. 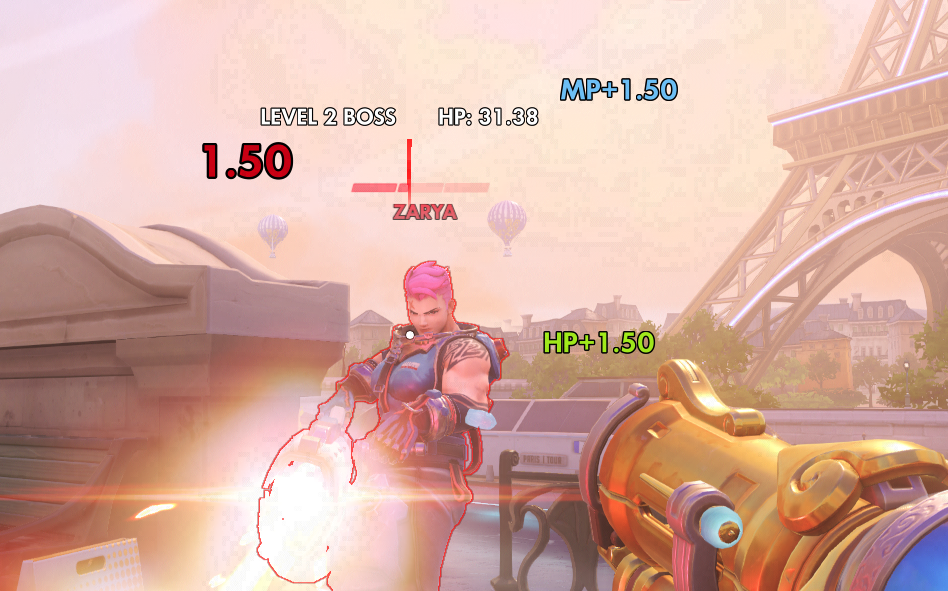 These Augments affect the properties of each ability, such as turning them into Area Effect damage, applying Status Effects or granting passive bonuses like Drain or Ammo Refill.

The goal of the game is to gather with your friends and travel the region searching for Myrrh to collect in your Chalice. Reaching these areas is made difficult by Misamsa, a poisonous essence covering the world after the events of Castle Quest game mode. The Chalice offcers protection against the Miasma to those who remain nearby. The Miasma also bears countless monsters, dubbed the Miasma Horde, borne from the poisonous essence. One player must carry the Chalice towards the next collection point, as the group defends against the waves of enemies.

The game includes a Crafting System, using materials dropped from defeated enemies; Auction System to trade with other players your gear drops and crafting materials; and a Save system that allows players to restore their class levels and items earned for as long as the server remains active (Max 4 hrs). If you disconnect or rejoin, your progress will be restored- you can even check in on your Auctions you've posted to see if they've sold. Please note if the server is reset or disbanded, all saved progress will be erased.

This adventure takes place on the Paris map, but other maps can be played by Auto Generating a campaign. Please note this feature is largely untested.

Please enjoy Chalice RPG, the next entry in the Castle Quest series! We'd love to hear your feedback- drop on by on discord at: https://discord.gg/TkcSWHB