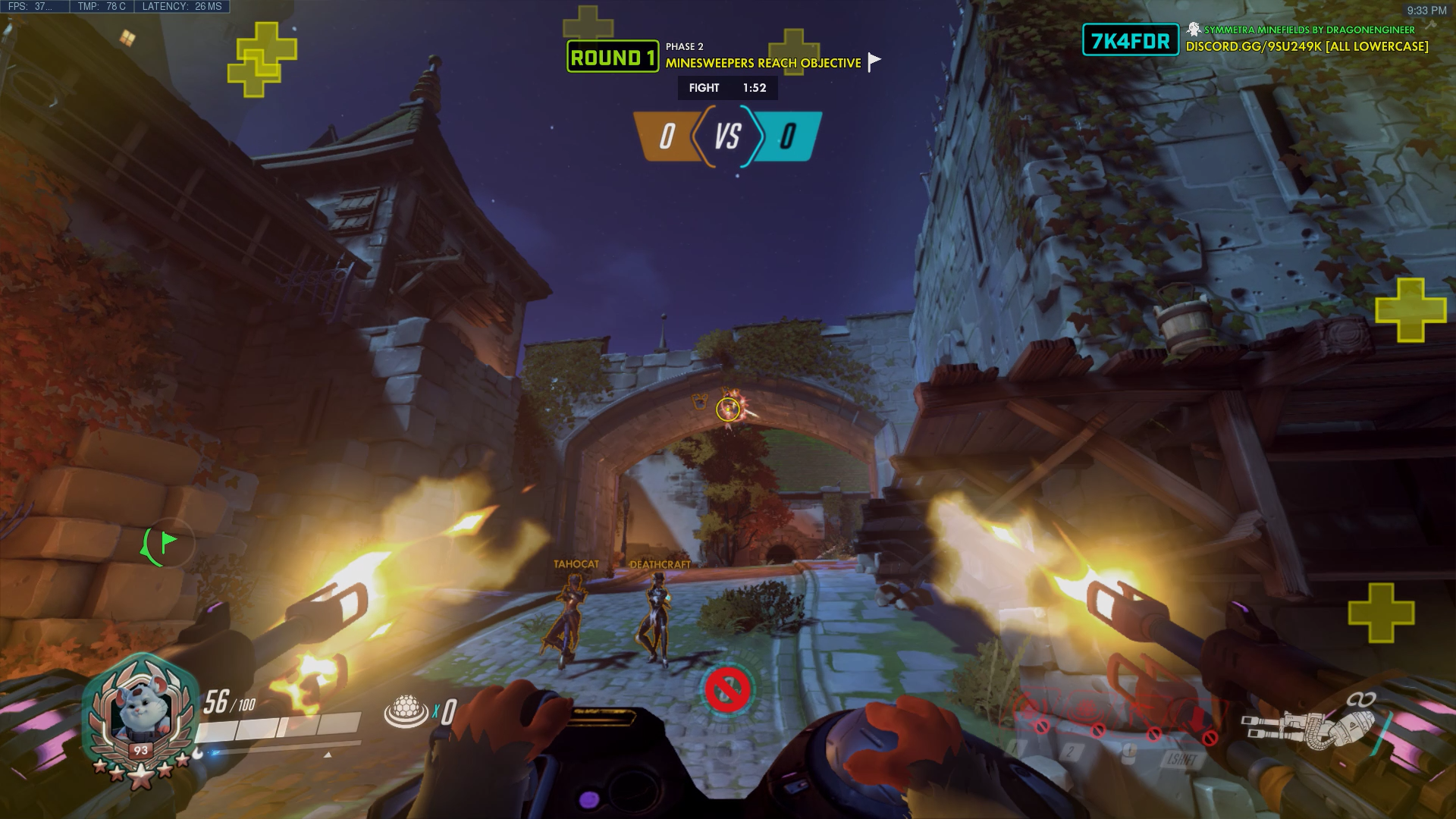 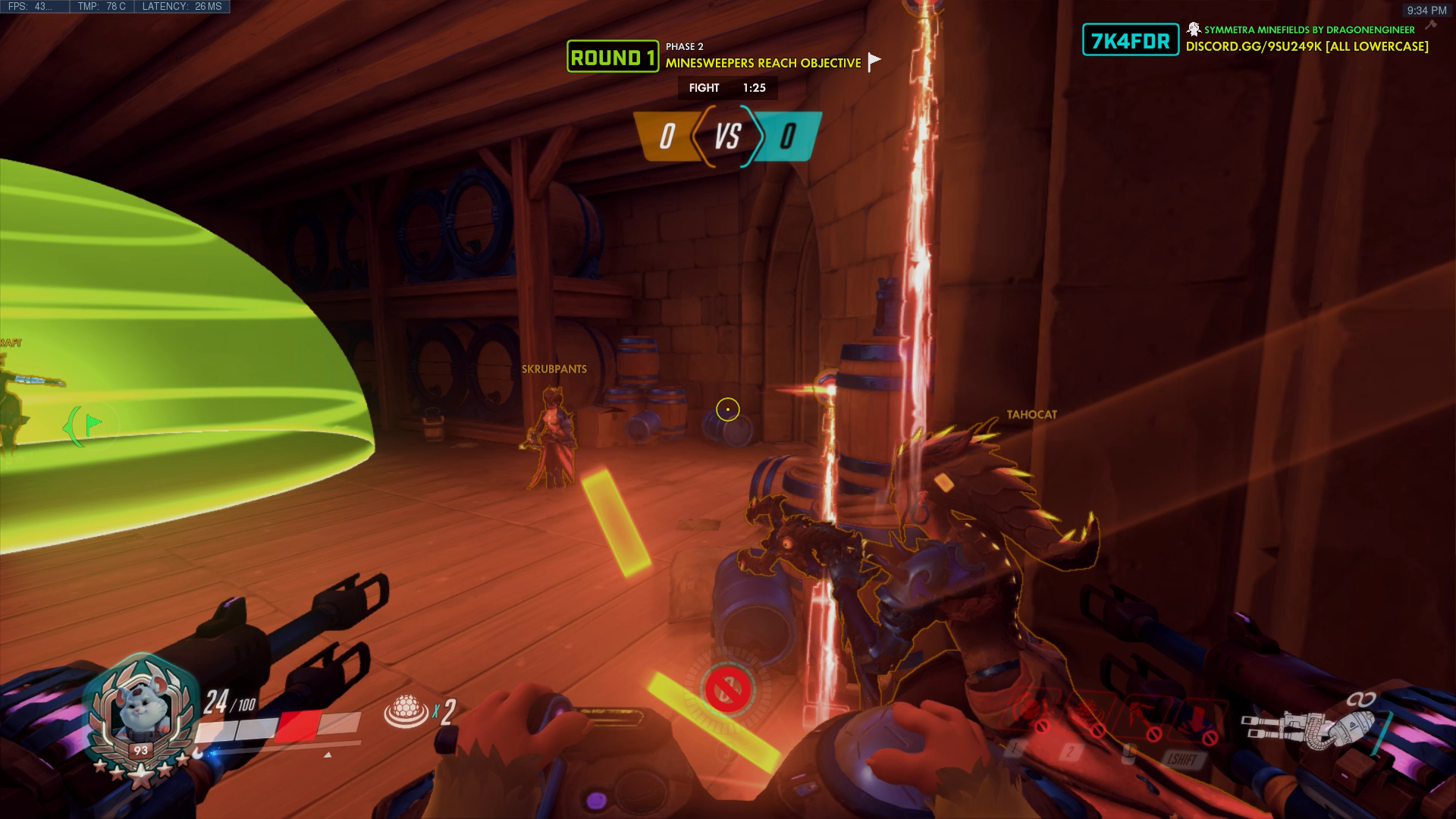 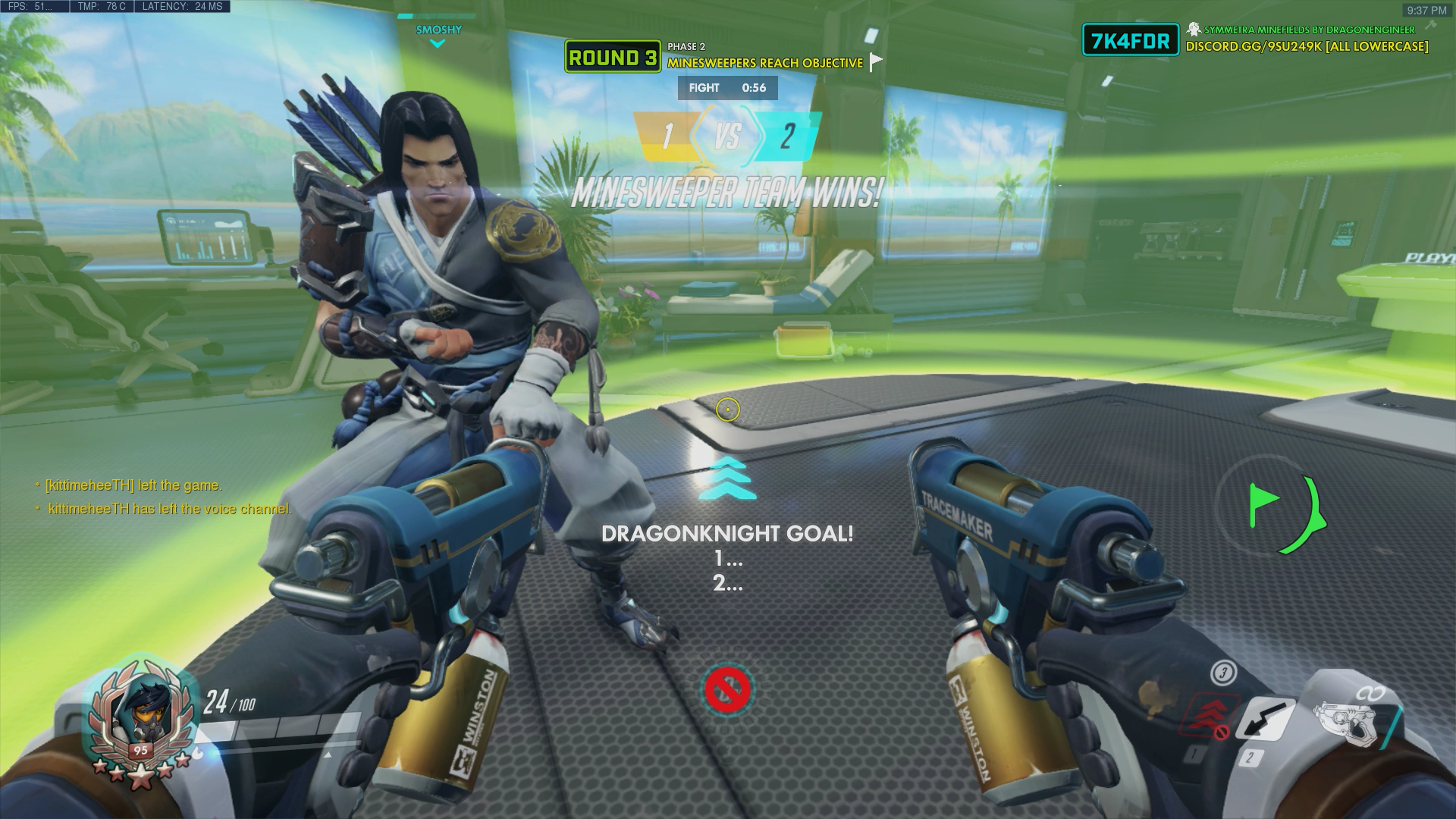 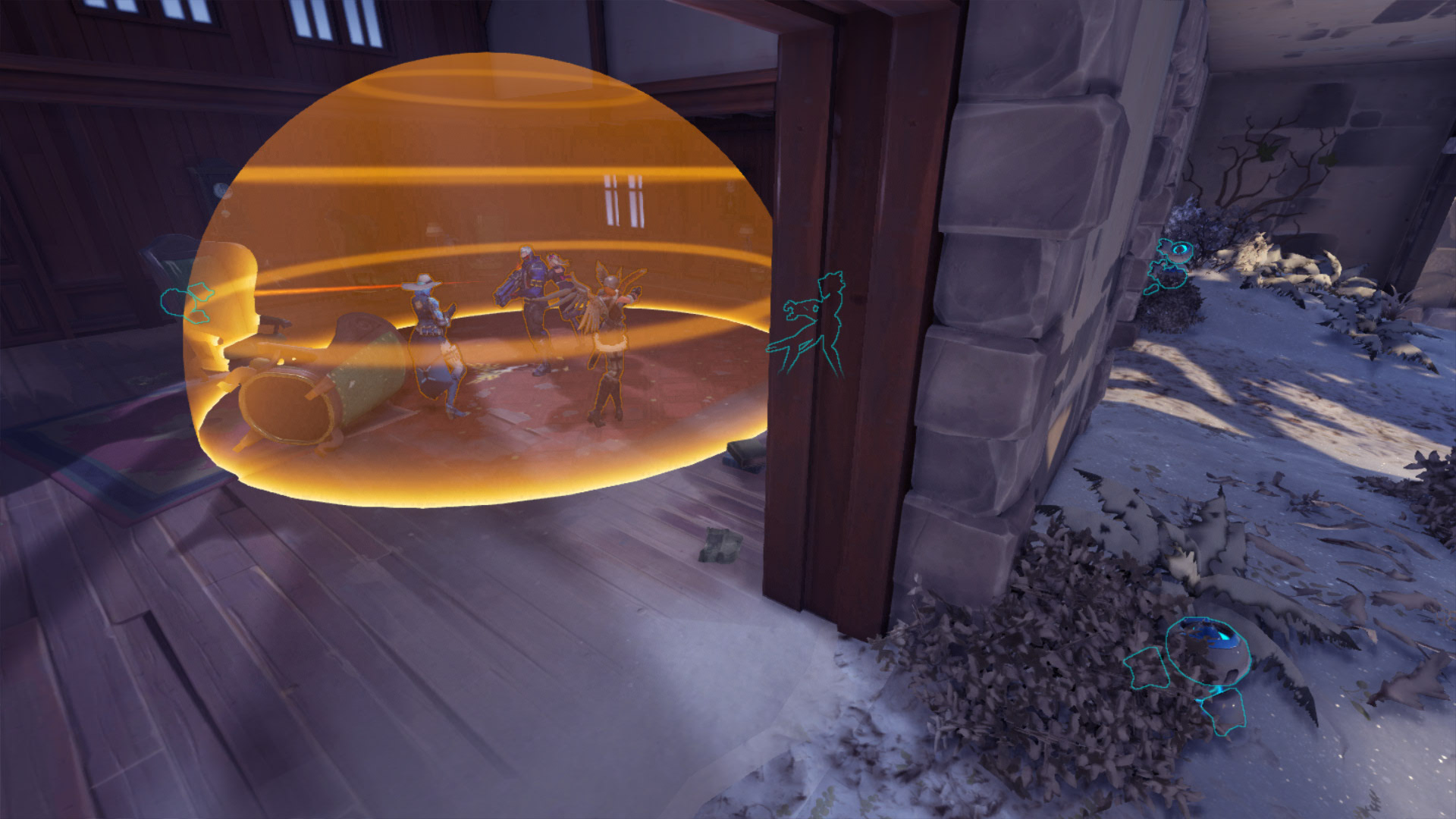 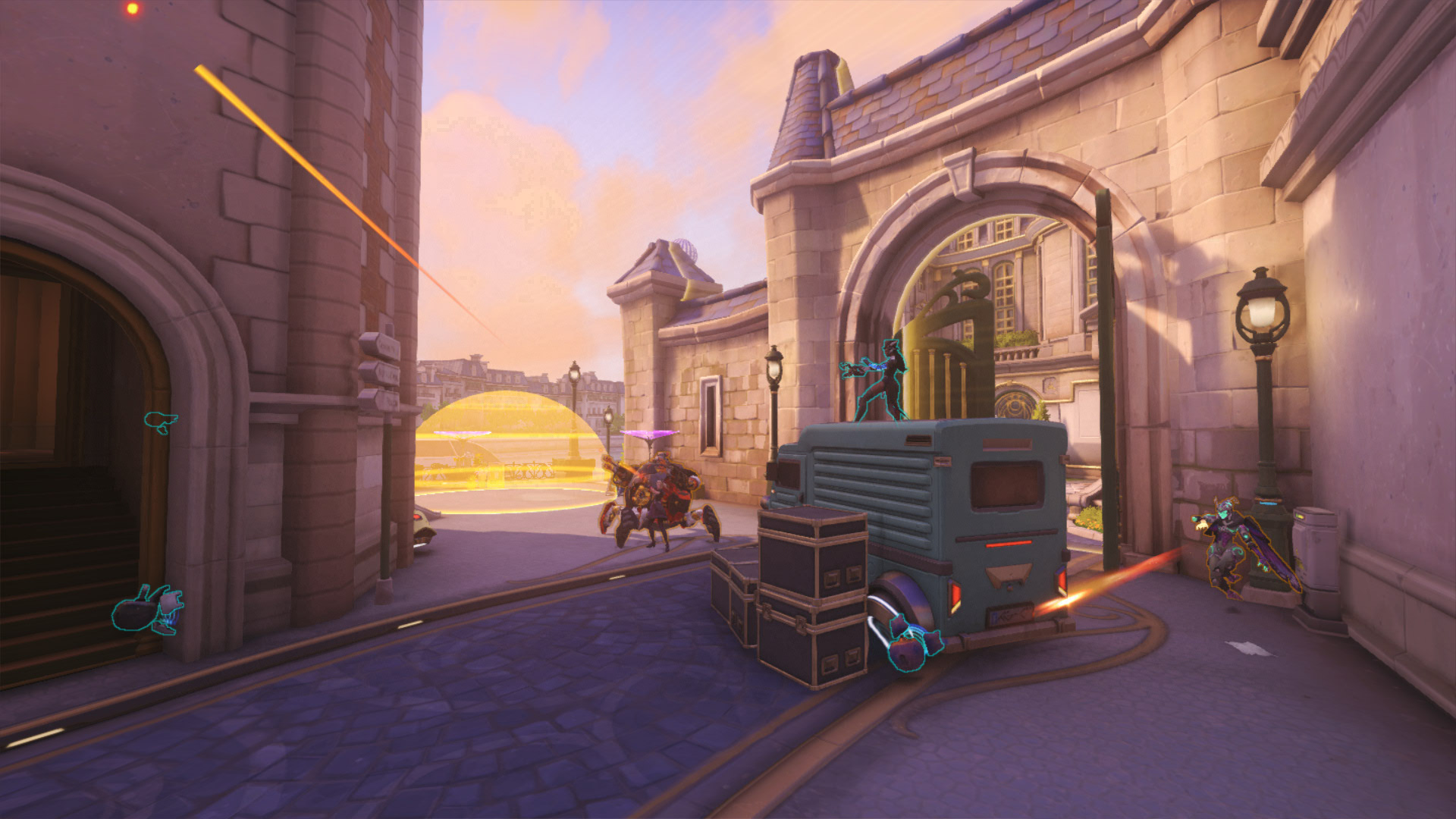 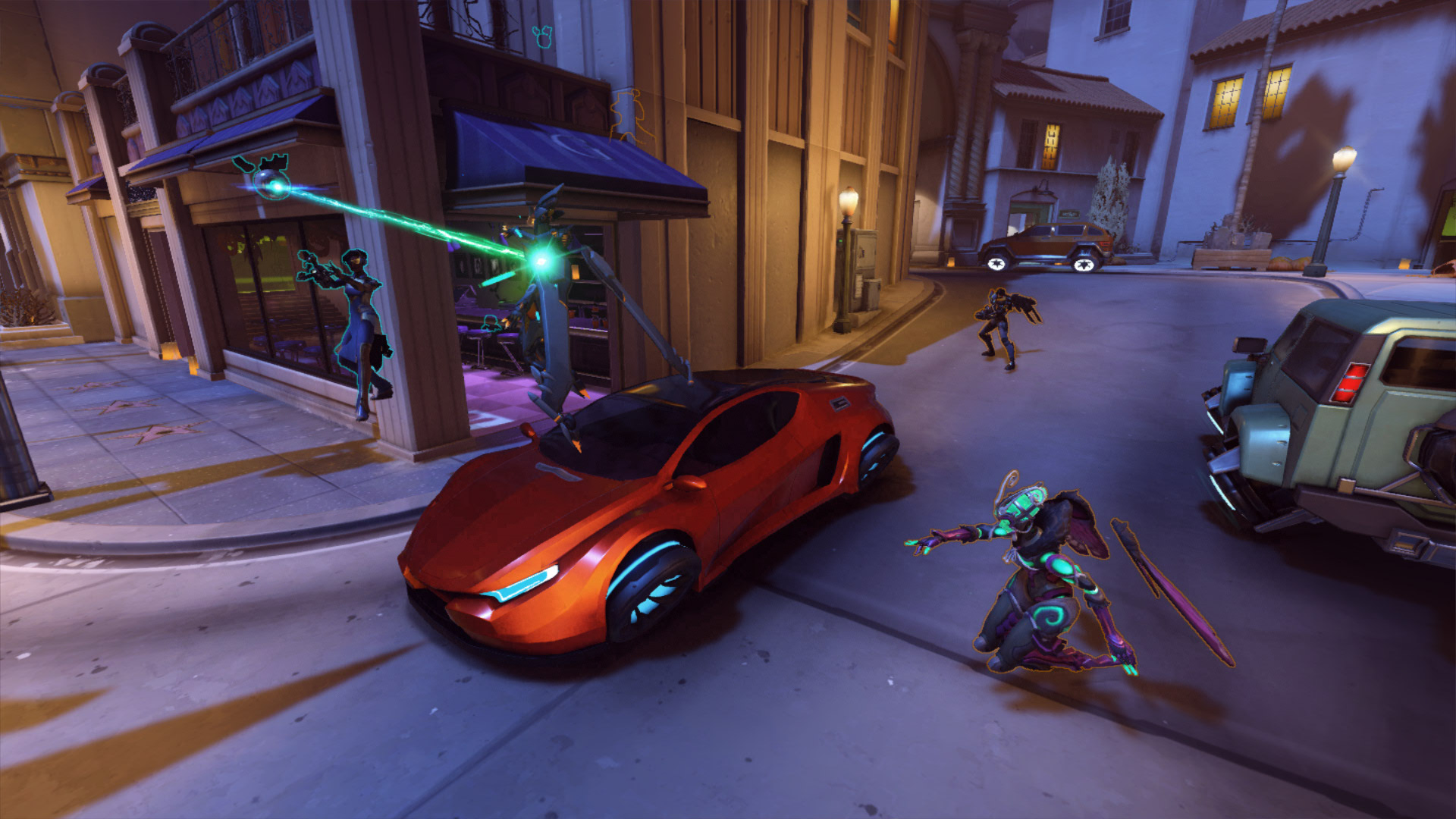 Join my Workshop Discord group for updates, suggestions, feedback and bug reports! Just click on the picture below.

For this round of heroes changes, I wanted to add Lucio to the playable hero pool for Minesweeper, so all heroes can be played in Minesweeper team, but there will be some restrictions to him to prevent him from breaking the game.