Face off in a series of six-on-six fights at Ecopoint: Antarctica or Black Forest. Every player uses Mei who is equipped with a powerful snowball blaster. This weapon only has one shot, but can be reloaded at snow piles.

Snow piles are a bit buggy still, so if you try to collect snow, the pile may not disappear.

In this recreation of Mei's Snowball Offensive, you fight to the death, two teams of six battle it out to win. Your ultimate ability is "Flurry", your firing speed is still normal (we can't modify shooting speed yet), you get unlimited ammo, and lasts 6 seconds, so get some kills while you're at it soldier. When you collect snow, you get stunned, meaning you can't move, try and collect snow when there is no one around. For anyone wanting to know, no you cannot melee or catch snowballs in this version, the deathmatch version will be coming at a later date. 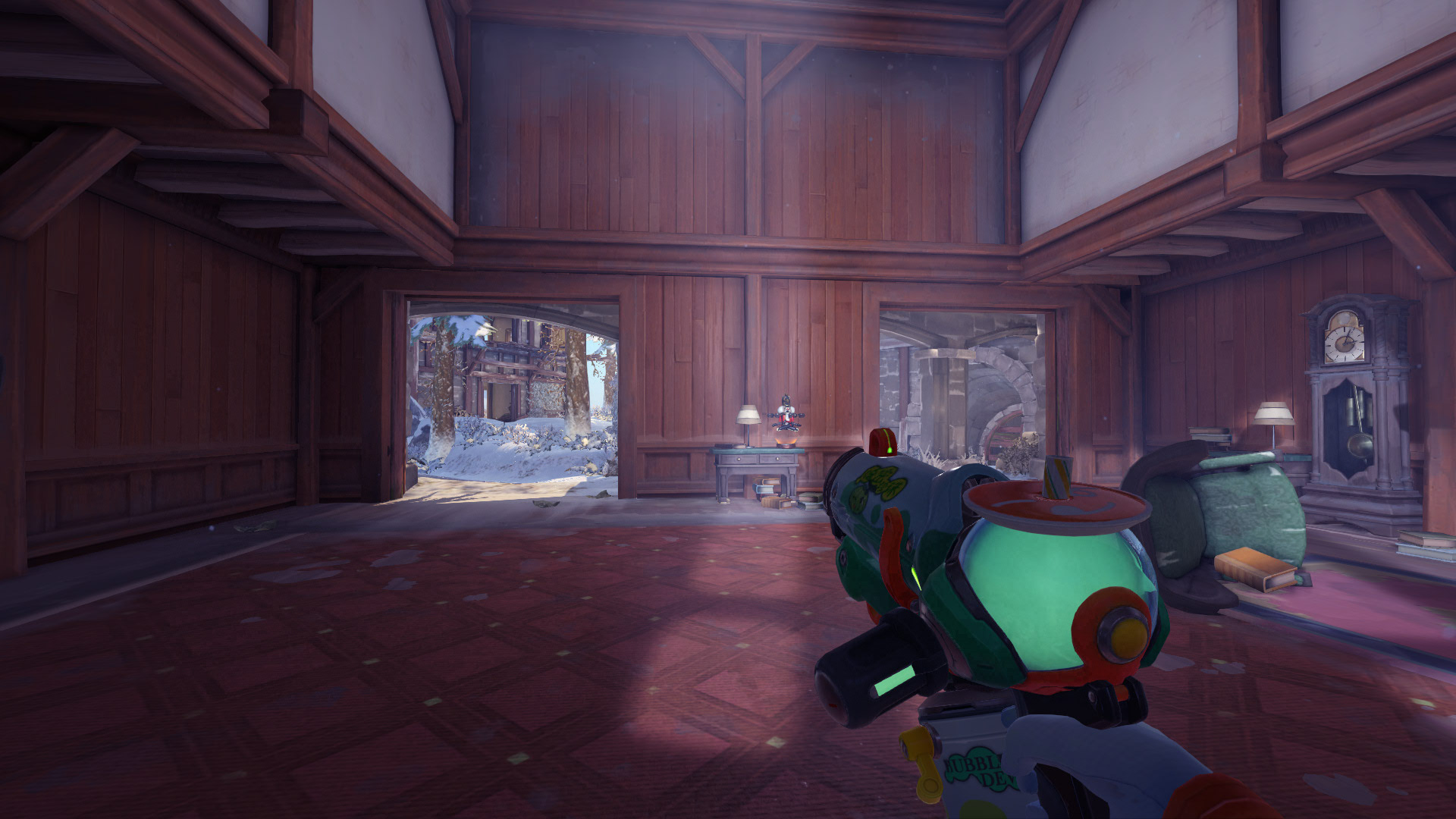 Waitedboat4
This user is verified.
Admired

Other Codes part of Overwatch Recreations

Update v2.2 - May have fixed not being able to fire

There was a bug which stopped you from firing, I may have fixed it.

Ultimate charge will now get stored, when your game is in progress, the ult charge from the last round will carry through to the next round!

First big update as I forgot to add the Black Forest! I've also adjusted snow generation so take a look!