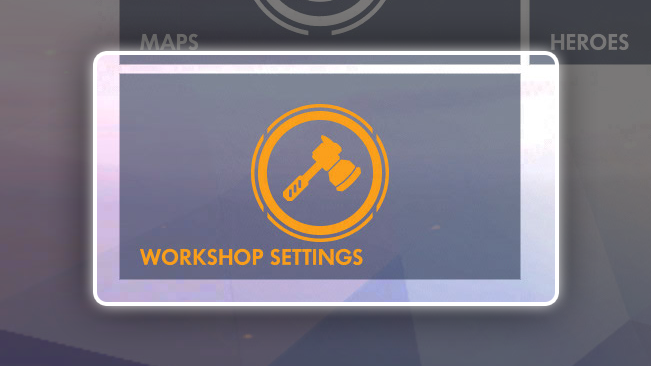 venus
This user is verified.
Admired